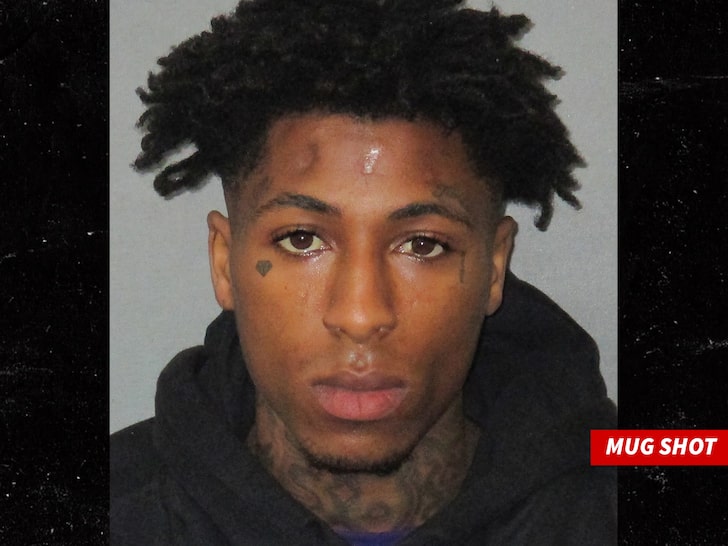 NBA YoungBoy was sitting in a jail cell this week after getting arrested for drugs in his Louisiana hometown.

It’s unclear exactly what specific drugs he allegedly had, but If any or all of the charges stick … YoungBoy could be facing several years in prison.

It’s unclear what led to his arrest, but a video posted to social media claiming to have captured the run-in with cops indicates it could’ve been a raid of some sort — as YoungBoy was reportedly one of several people swept up and taken away in cuffs.

YoungBoy was released from jail last year after getting caught up in a Miami shooting … while he was on probation for another case.