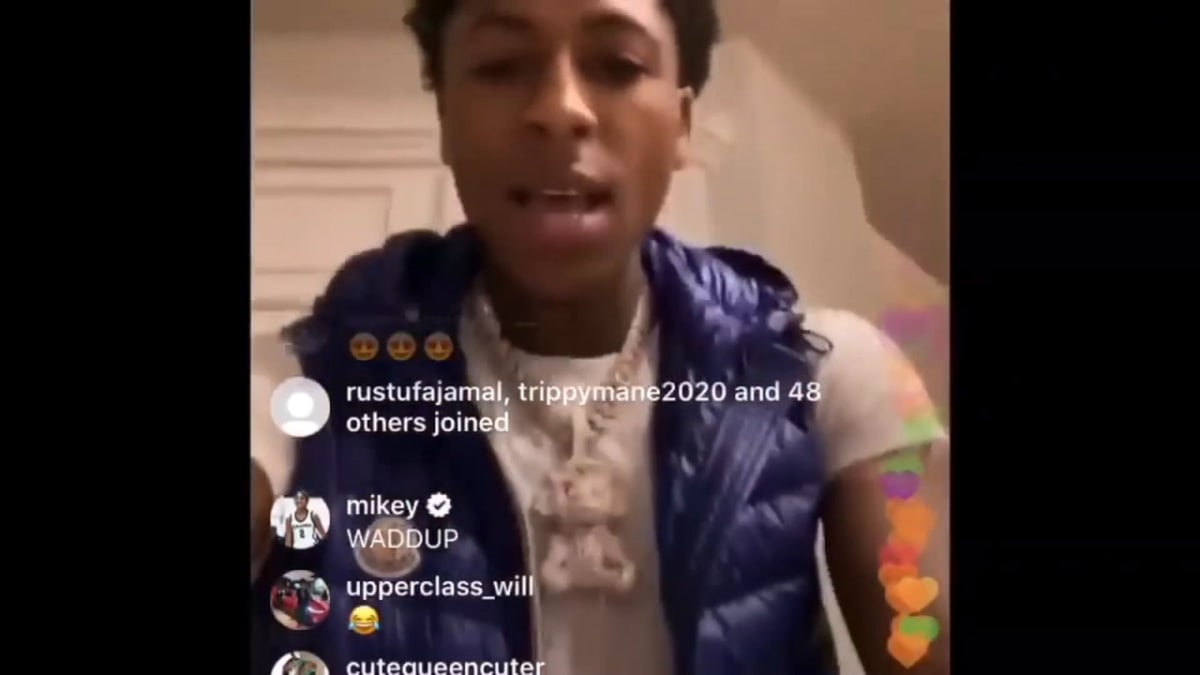 NBA Youngboy was reportedly on the set of a video shoot in Baton Rouge when police officers arrested him for having a gun on set.

The news was confirmed by Youngboy’s sister via her Instagram Story.

There are currently no further details pertaining to the rapper’s detainment.

Last week, the rapper sat down for an interview with Elliott Wilson, where he expressed that he was not competing with rappers such as DaBaby, Lil Baby, and Roddy Ricch.

“It ain’t none of that,” Youngboy told Wilson. “You could never compete with a person. None of those people determine [what I do] or I determine where they gon’ go. What they make and all that sh*t don’t concern what’s going on over here and anything different. I don’t know what to say about that, but sh*t, no.”