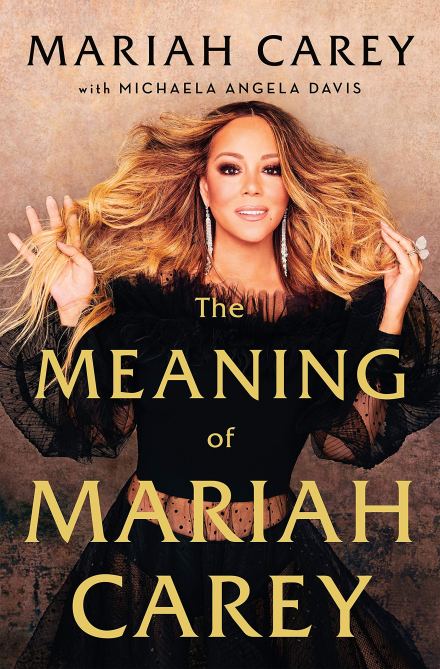 Carey was married to Mottola, the former CEO of Sony Music Entertainment, from 1993 to 1998. In her book, Carey wrote that, soon after the two tied the knot, Mottola became controlling “like humidity—inescapable.” “It felt like he was cutting off my circulation, keeping me from my friends and what little ‘family’ I had. I couldn’t talk to anyone that wasn’t under Tommy’s control. I couldn’t go out or do anything with anybody. I couldn’t move freely in my own house,” she wrote.

The “Touch My Body” singer also revealed that she had a “to go” bag of essentials under her bed in case she ever needed to escape from Mottola, who  allegedly “monitored [her]—minute by minute, day after day, year after year.” Carey also wrote that she doubted her marriage with Mottola, who is 20 years older than her, from the moment she walked down the aisle with him.

“Many reasonable people questioned why I married Tommy. But none of them questioned the decision more than I did,” she wrote. The “Vision of Love” singer went on to reveal that she “saw no way out” and “never dreamed of getting married” so young at the age of 23.

Enter Derek Jeter: In the book, Carey revealed that she wanted “to be like Peter Pan and fly the fuck away” from Mottola, which led her to Jeter, whom she met at a dinner in the ’90s while still married to the former music exec. After bonding over having biracial parents, Carey and Jeter exchanged numbers and started sneaking around New York City together. “Derek was only the second person I had slept with ever (coincidentally, his number was 2 on the Yankees),” she wrote.

Carey, who wrote that she thought Jeter was her “soulmate” at the time,” went on to reveal that the athlete taught her that “could have something beautiful on the other side of the hell that was [her] marriage.” Though their relationship didn’t last long, Carey credits Jeter as the “the catalyst [she] needed to get out from under Tommy’s crippling control.”

The Meaning of Mariah Carey is available to purchase on Amazon.