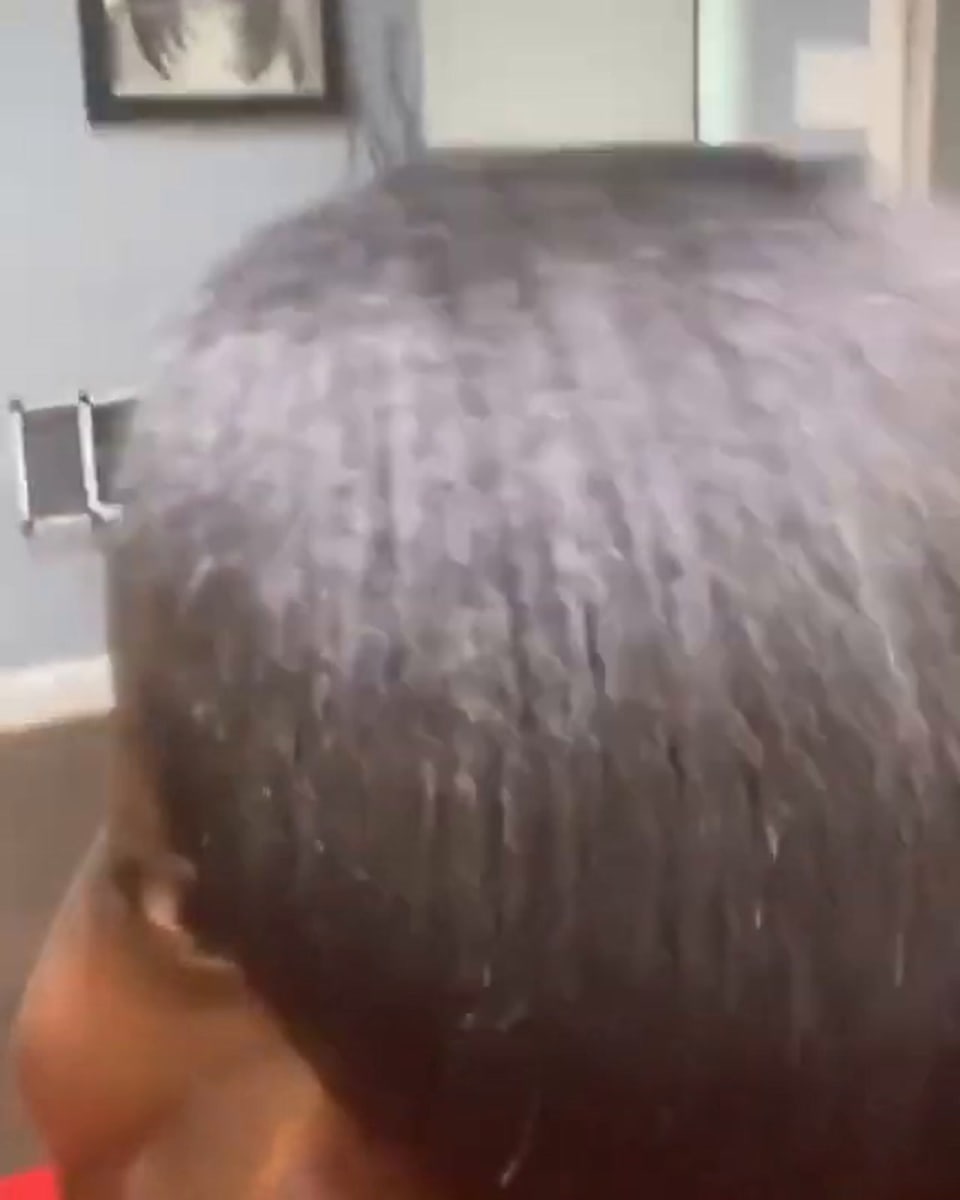 Rapper Lil Yachty was arrested after he was caught driving over 150 mph on a highway in Atlanta.

According to reports, police spotted the rapper’s white 2020 Ferrari F8 speeding northbound on Interstate 75. They then followed the vehicle, which was traveling at a speed greater than 150 miles per hour. He was reportedly weaving in and out of traffic.

The cops eventually managed to pull Yachty over, and he was then taken into custody. He was charged with reckless driving and speeding and was sent to Atlanta City Jail, according to the GSP.

Just months ago, Yachty made headlines after he crashed a red Ferrari near the same area. He was driving on Interstate 75/85 north near University Avenue when he lost control on the wet road.

At the time, witnesses said Lil Yachty was driving at a “high rate of speed” before crashing. When the cops spoke to him, he claimed her did not remember the events leading up to the crash.