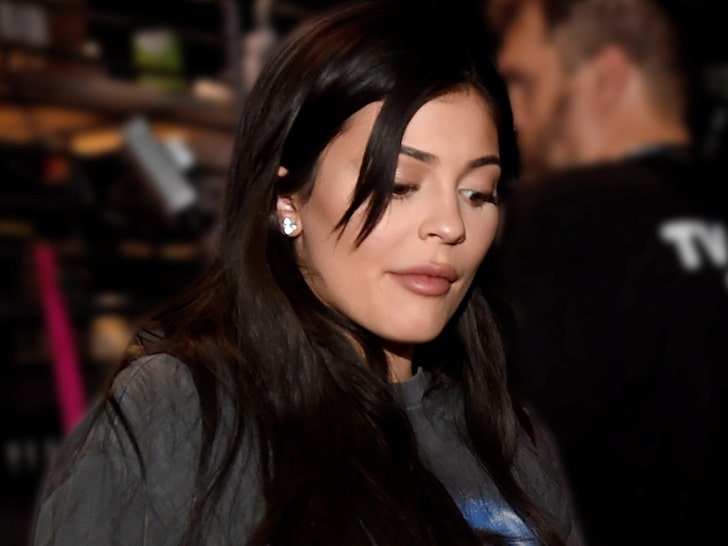 Kylie Jenner‘s cosmetics company blasted out an alarming email, letting its customers know there’s been a security breach with Shopify — the company that manages its e-commerce platform.

Kylie Cosmetics says Shopify informed them the “security incident” affected names, addresses, emails, product orders, and even the last four digits of the credit card for potentially impacted customers. We’re told more than 100 companies were hit in the breach.

On the bright side … Kylie’s company says Shopify claims full payment details were not compromised, and any orders placed on the Kylie Cosmetics site, at this time, are safe and secure.

Still, it sounds pretty serious, and Kylie Cosmetics says its customers’ trust is all-important, so it’s making an effort to be as forthcoming as possible. 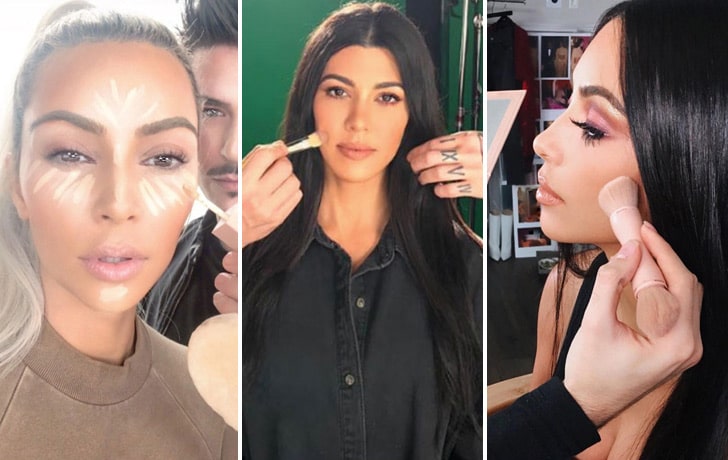 KC says it’s working to get more details from Shopify about the incident and how it is responding.

Shopify is one of the world’s leading commerce platforms — powering more than a million businesses worldwide — so this could be a very big deal for many other companies besides Kylie’s.