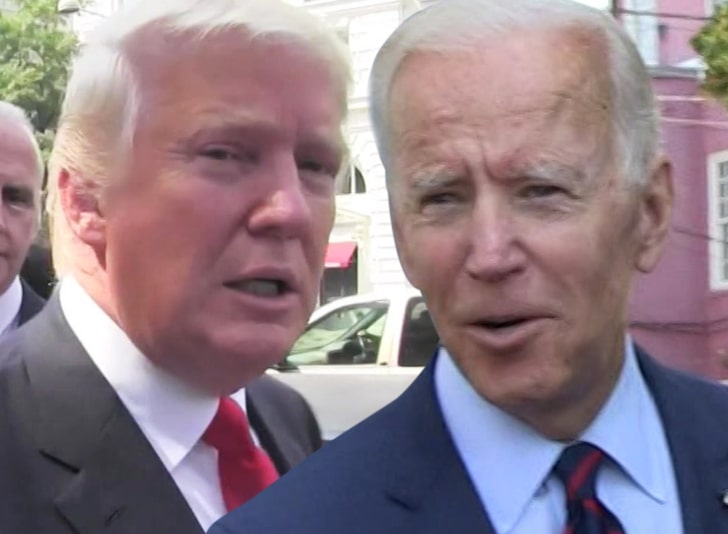 President Trump won’t denounce white supremacy and he just delivered an ominous message to the Proud Boys … telling them to “stand by.” 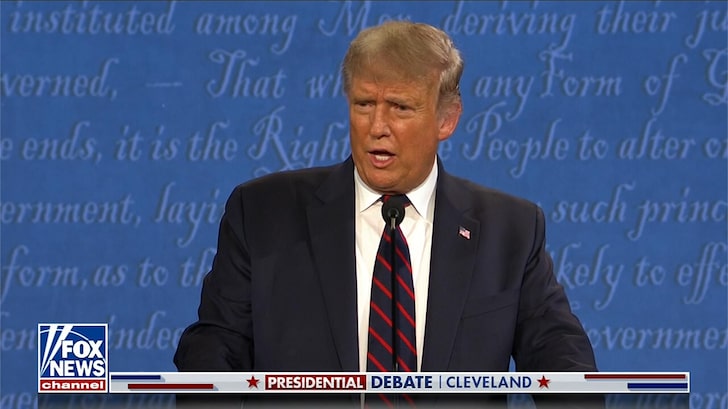 Trump made the jaw-dropping remark during the first presidential debate when moderator Chris Wallace and Democratic candidate Joe Biden asked him to denounce white supremacist groups.

POTUS first attacked ANTIFA when debating violent protests in places like Kenosha, WI and Portland, OR before saying to the Proud Boys, “Stand back and stand by.”

It’s a bizarre and ominous statement to say the least … because “stand by” sounds a lot like Trump is telling the far-right group that if he loses the election to Biden, he’ll get back to them.