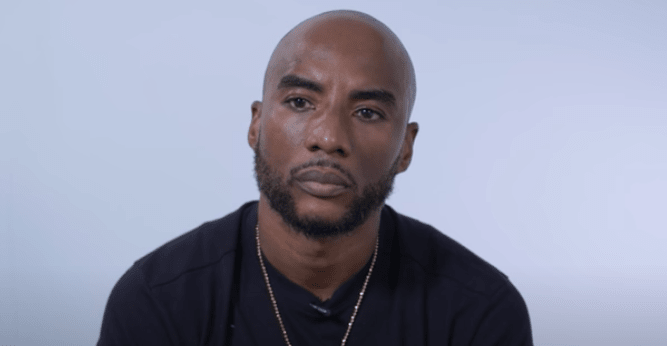 Charlamagne Tha God sat down for an interview, where he weighed in on the Tory Lanez/ Megan Thee Stallion incident… and he appears to be siding with Meg.

“Not an unarmed woman walking away from you,” said Charlamagne.

“Based off what she said.” He continued, “I can’t think of one reason to shoot an unarmed woman. That goes back to everything we’ve been talking about. Fragile egos, insecurity, feeling like you’re not respected probably because you don’t respect yourself the way that you should. It really makes me wonder how fragile is a person’s ego.”

He later adds that if Lanez has another version of the story, he should tell it.

“Let me tell you something… as a man, if that was me in that situation, I would be — if there was another side to the story that proves I did not do what I am being accused of, yeah, I’d be telling that to everyone.”