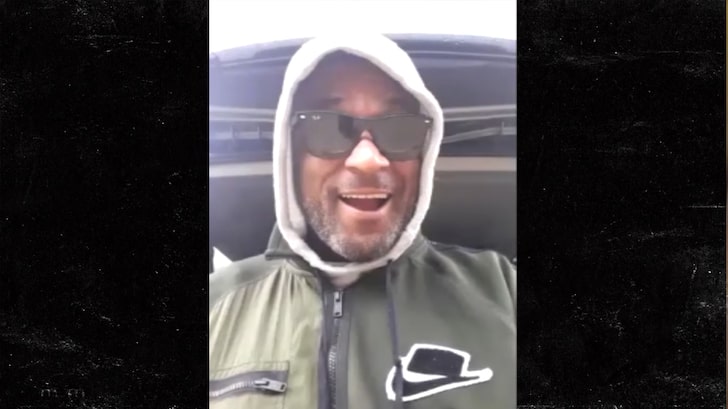 And, the next head coach of the Atlanta Falcons is … Andre Rison???

The former NFL All-Pro tells TMZ Sports he wants to replace Dan Quinn as the head man in Atlanta … and he says he’s dead serious about taking over the reins.

DQ hasn’t been officially relieved of his duties yet … but after blowing ANOTHER huge lead Sunday — this time a 16-pointer to the Bears — many believe Quinn’s time as Falcons coach will be over soon.

And, Rison tells us he’s got hopes Arthur Blank will give him a legit shot at the job whenever that happens … saying he’s qualified to help turn Atlanta back into a Super Bowl contender.

It might sound crazy on the surface … but Rison tells us he’s quietly been building up a coaching resume since he retired from the NFL two decades ago.

Andre’s been a high school head coach as well as part of Michigan State’s staff … and he thinks that, combined with his playing history, makes him more than qualified for the job.