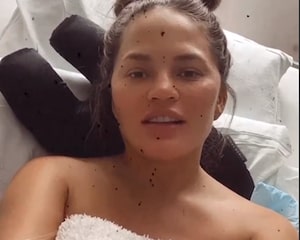 The comedian also revealed what was Gene’s first word.

Amy Schumer’s 16-month-old son Gene made the cutest cameo on the “The Ellen DeGeneres Show” on Tuesday.

During Schumer’s virtual interview with Ellen, the comedian created an in-studio simulation by posing waist up on video chat, while her bottom half was represented by plush legs and skirt that sat on Ellen’s guest chair. Though Schumer’s creation was absolutely hilarious, it was baby Gene who was the real star of the interview.

“Say ‘Ellen,'” said Schumer, 39, as she held Gene up to the screen. “Thanks for giving my mom her start. You’ve supported her more than anyone else in her career.”

The “Trainwreck” actress, who welcomed Gene with husband Chris Fischer in May 2019, shared an adorable clip of her son saying the word “mom” while he played with a toy kitchen, revealing “mom” wasn’t actually his first word.

“I was his second word,” Schumer explained. “His first word is ‘car,’ which definitely hurt both of our feelings.”

“He loves cars. I don’t know, Chris and I don’t care about cars, but he is obsessed,” she continued. “Anywhere we go…he just wants to be in the parking lot, he just wants to look at cars. Which is really convenient because everywhere you go there are cars.”

The “I Feel Pretty” star also spoke about her HBO Max comedy docu-series, “Expecting Amy,” which follows Schumer throughout her difficult pregnancy, including her struggle with hyperemesis gravidarum. As fans know, Schumer’s complicated pregnancy resulted in her canceling part of her comedy tour.

Looking back, the “Snatched” actress said filming the docu-series helped her through her illness.

“I actually think in retrospect it was a defense mechanism because I was so sick and I felt like, you know, having a witness so I wasn’t going through it alone or something,” Schumer recalled. “We just filmed it on our phones for the most part and we were just like ‘if nothing happens with this, it’s fine’ or maybe we’ll just have a really fun home video.”

“But we filmed the whole darn thing,” she added.

Schumer went on to talk about her decision to return to standup only two weeks after Gene was born.

“That was too soon and I was just so uncomfortable,” she said. “I don’t think it was a particularly good set.”

“The audience was like really supportive and I was just trying not to cry the whole time,” Schumer added, before joking, “I was just like leaking from all holes old and new.” 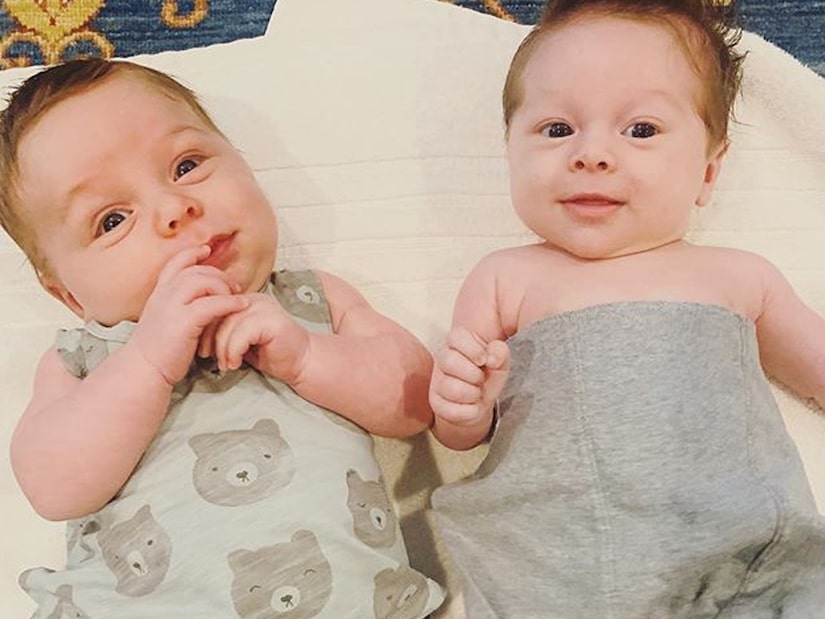