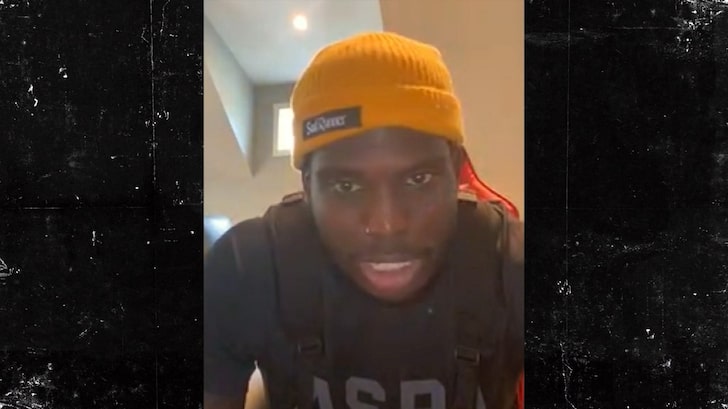 Shocking admission from Tyreek Hill … the Kansas City Chiefs All-Pro says he would flat-out LOSE in a race against Lamar Jackson!!!

The wide receiver made the revelation to TMZ Sports this week … saying the Baltimore Ravens QB is just that damn fast!!!

“I done retired from racing, man,” Hill says. “So, he’ll probably get me right now.”

Incredible level of respect for the QB from Hill … considering most in the NFL believe Tyreek is the fastest player BY FAR.

But, the Chiefs wideout says Jackson is really that quick … and really that good at football.

Of course, the two players will have a chance to put their speed on display against each other later Monday … when the Chiefs and Ravens face off in the most anticipated regular-season matchup of 2020.

Hill himself says he’s jacked up for the game … telling us, “This is why we play football, for reasons like this, man. To be a part of something like this.”

As for if you need some fantasy points from Tyreek to win your matchup this week … Hill tells us he’s GUARANTEEING he’ll get them for you. 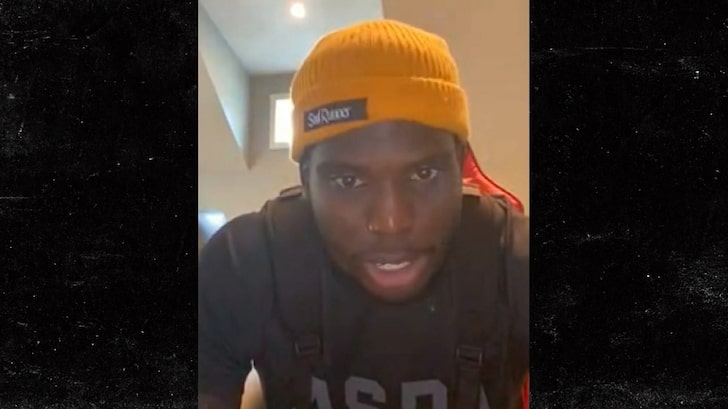 His only request? He’s asking you to check out his Soul Runner clothing line … and drop some cash on some merch.