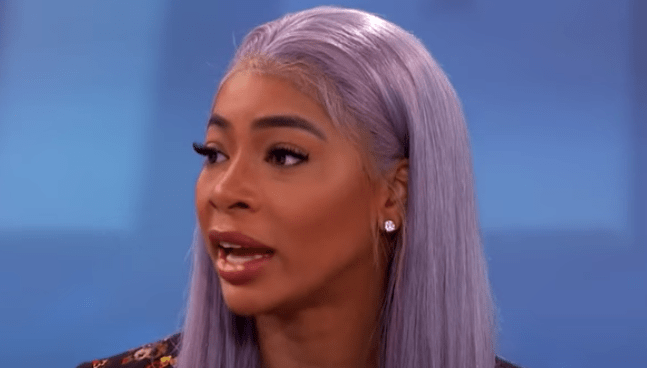 Tommir from Love & Hip Hop has been arrested AGAIN, according to social media reports. MTO News confirmed that a video exists which purportedly shows the reality star illegally twerking on a man’s car in Miami.

HERE IS THE LINK TO THE VIDEO

The car was pulled over, and a crowd gathered, as Tommie – who appeared to be inebriated – began dancing on the roof of a car.

The cars owner quickly came over and asked Tommie to get down, claiming that she was damaging his ride.

In the video that MTO News watched, Tommie refused the car owner and continued to dance and twerk freely on the man’s luxury automobile.

That appears to have been a big mistake. According to multiple social media reports, Tommie the car owner pressed charges and a warrant was issued for Tommie’s arrest.

MTO News was not yet able to confirm whether a warrant was issued, or whether Tommie has been taken into police custody.

HERE IS THE LINK TO THE VIDEO