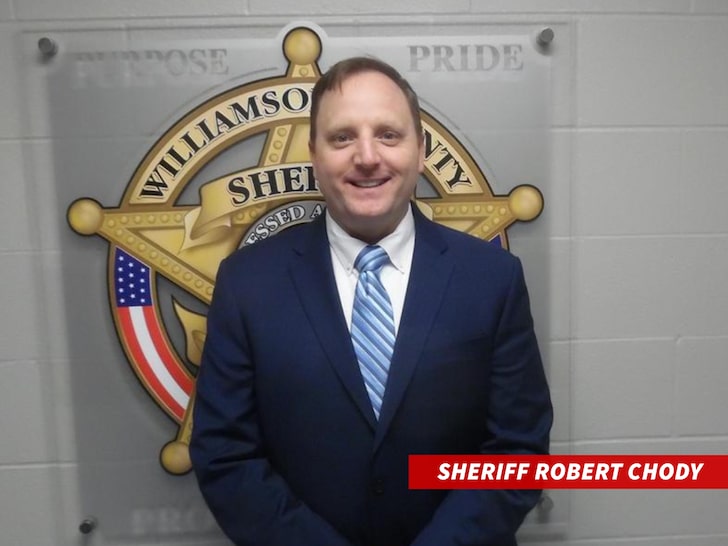 A Texas Sheriff featured on “Live PD” is now facing charges of evidence tampering — he’s accused of deleting video of cops chasing a Black man who died in custody.

Williamson County Sheriff Robert Chody was indicted Monday by a grand jury … and turned himself into the county jail, which he also oversees.

Jason Nassour, the former Williamson County general counsel who was also at the scene of Ambler’s March 2019 death, was also indicted on a felony charge of evidence tampering.

The indictments came down after weeks of grand jury investigation, including testimony from sheriff’s deputies who were at the scene when Ambler died. 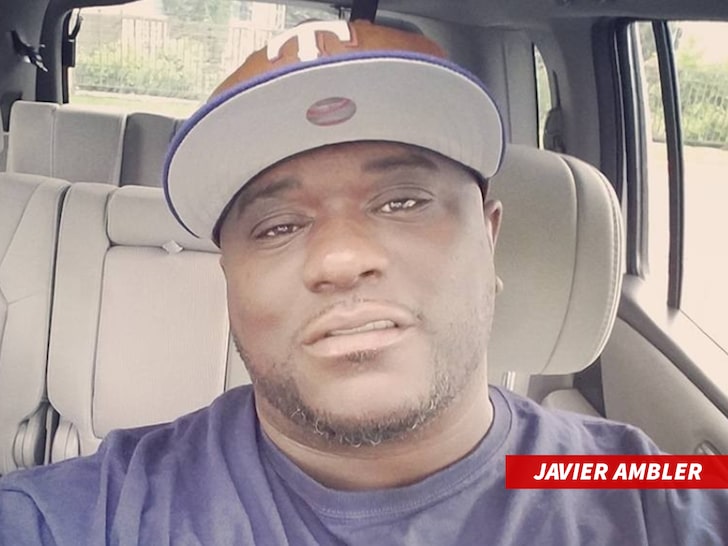 Ambler died after Sheriff’s deputies Zach Camden and J.J. Johnson pursued him for 22 minutes in a chase that started when Ambler didn’t dim his headlights.

During the pursuit, Ambler’s car crashed multiple times before coming to a stop in a North Austin neighborhood. Cops used tasers 4 times on him as he struggled for air, screaming about a heart condition and saying he couldn’t breathe. Minutes later he died.

The A&E reality show was scrapped just days after the Austin Statesman reported the Ambler footage was destroyed. That decision came during the height of nationwide protests against police brutality in the wake of George Floyd‘s death.

The contract between “Live PD” and Williamson County reportedly allowed the show to destroy unaired footage within 30 days, unless it was required to be retained by a court order or other state or federal law.

Sheriff Chody has never mentioned knowledge of the footage in public statements.