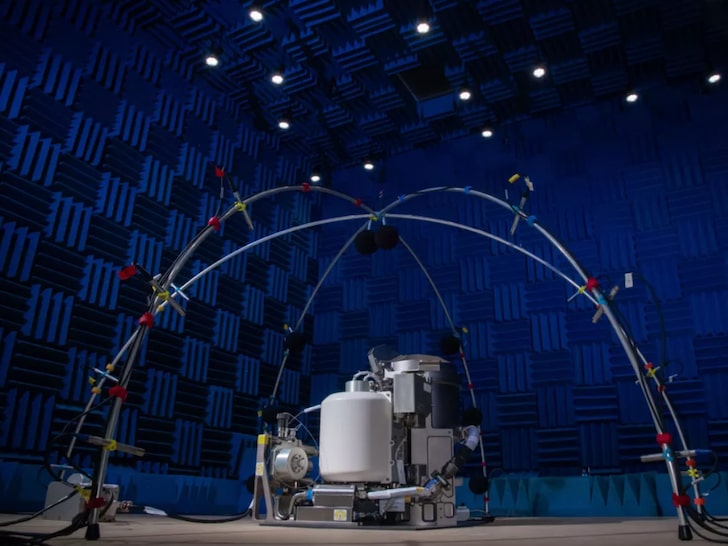 Astronauts will very soon be taking a crap in a toilet that costs a whopping $23 million. Science, baby.

NASA’s set to launch nearly 8,000 pounds of supplies Tuesday from its Wallops Flight Facility in Virginia to the International Space Station … and the cargo will include the Universal Waste Management System.

The toilet — around 28 inches tall — will be 65% smaller and 40% lighter than the current John on the ISS, but it’ll have the capability support larger crews. It will be installed next to the current toilet, and astronauts will test how the new crapper performs in microgravity environment.

Some of the toilet’s features — a urine funnel and seat made to be more accommodating for female crew members. It’ll also feature a 3D-printed titanium dual fan separator … which creates a strong airflow that’ll help pull the astronauts’ urine and waste into the toilet.

Remember, no gravity up there so they’ll take all the help they can get.

The new toilet also improves the pretreat system that’s used to collect and treat urine before it’s processed and recycled for reclaimed water. If the new toilet’s a hit … it could one day be used on missions to the moon and even Mars.

The re-supply mission will also include food, science experiments and even skincare from Estée Lauder.