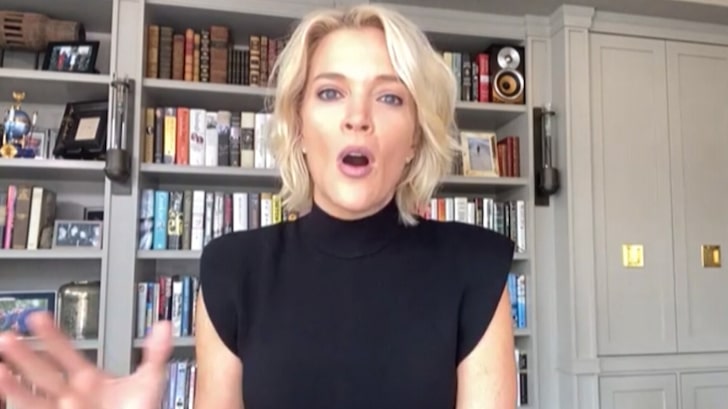 Megyn Kelly says President Trump‘s bombing on coronavirus and racial issues, but she gives him a passing grade overall on policy … and has a bold prediction about how he’ll handle it, IF he loses the election.

The former Fox News and NBC anchor joined “TMZ Live” Monday to give the Prez a report card of sorts for his first 4 years in office, and though she says his behavior and rhetoric are atrocious … she feels his job performance is satisfactory.

Megyn says Trump’s policies overall have been a success, especially for Republicans, but she also thinks he’s done some good for the left and gives some examples.

That being said, Kelly concedes POTUS leaves a lot to be desired when issues require nuance or a healing hand … like the COVID-19 pandemic. However, she thinks the virus would be a tough challenge for any President.

As for Megyn’s bold prediction … we ask her if Trump — the same guy who feuded with her for challenging him on his history of sexist and misogynistic comments — would attend Joe Biden‘s inauguration if he loses the presidency.

Her answer’s surprising, but she’s pretty confident about it. 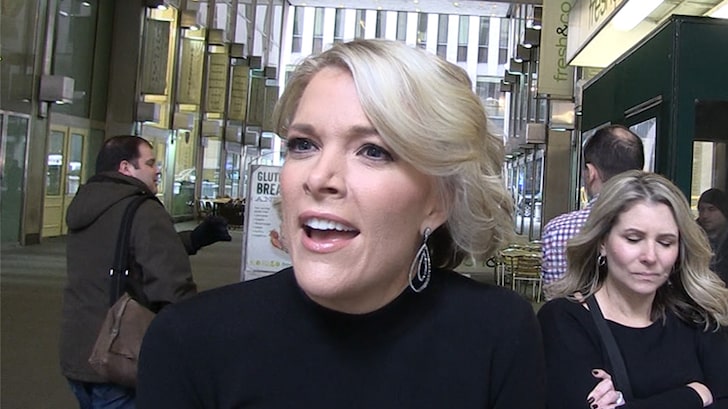 As you’ll recall, Megyn eventually buried the hatchet with Trump and even went on to interview him on his way to the White House … and it seems like they’re still on good terms.

Maybe she’s hoping he’ll be a guest on her new show. Kelly’s formed her own independent production company and just launched her own podcast — “The Megyn Kelly Show” — which she hopes will connect with audiences without “the constraints or political agendas” of mainstream media.