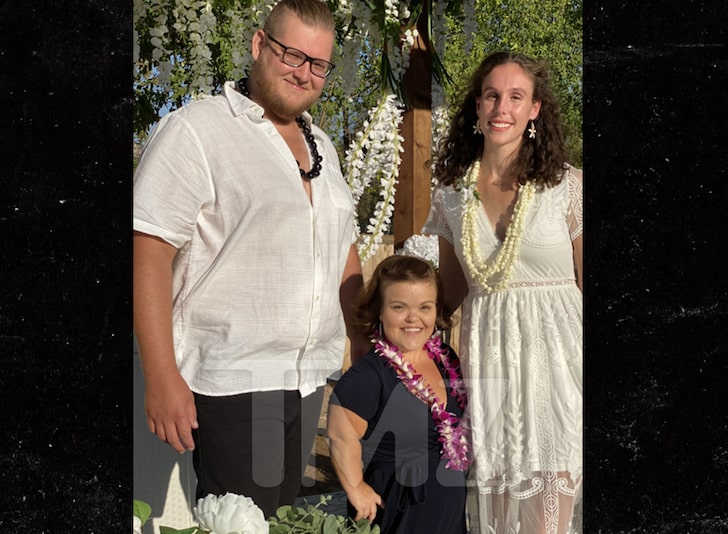 “Little Women: LA” star Christy McGinity came through big time for a couple of friends … helping arrange for a venue and minister — HER!!! — for their special wedding day.

We’re told Christy felt terrible about friends Matt and Katie canceling their wedding because they lost their venue due to COVID-19 restrictions. We’re told Christy flew from NYC to San Diego to organize a Hawaiian-themed wedding in a friend’s sprawling backyard Wednesday. 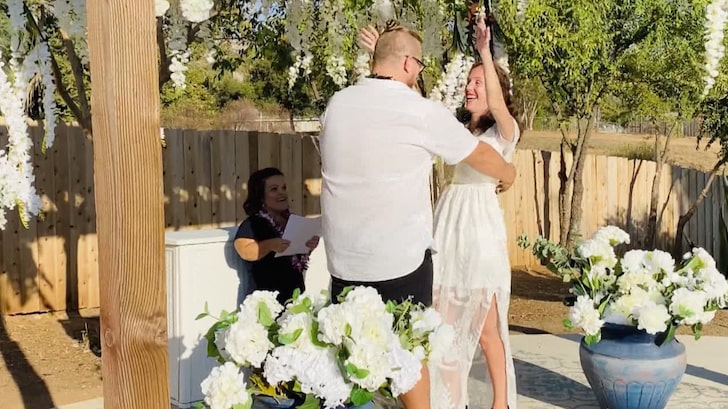 So you ask, why the Hawaiian theme? We’re told that’s where the couple was going on their honeymoon … they plan to head there as soon as the pandemic ends … if it ever does.

The socially-distanced wedding — limited to only 20 guests who were all temperature checked on their way in — was officiated by none other than Christy. We’re told she got ordained specifically for this ceremony. 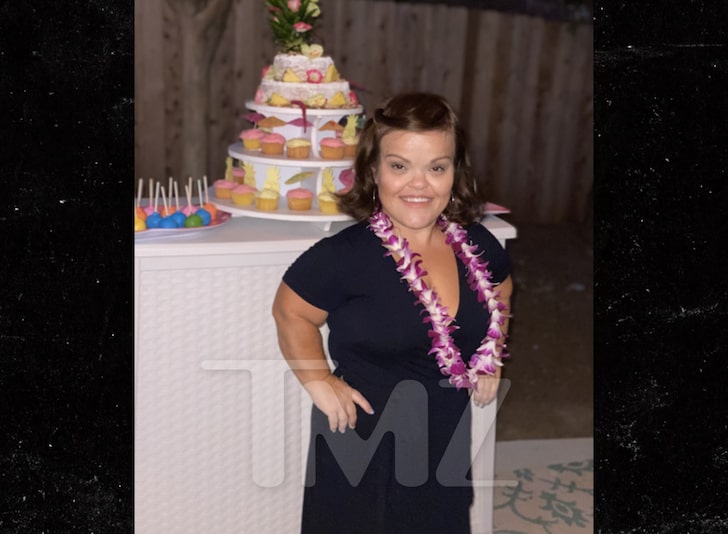 As if that wasn’t enough … we’re told Christy also designed and baked a Hawaiian-themed cake for the newlyweds. The couple isn’t bummed about having to pare down the wedding … that’s because when it’s safe to do so, the couple will have a big wedding ceremony as originally planned.