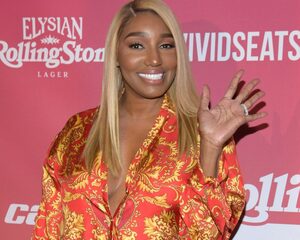 With only three non-Committee members left in the house and a triple-eviction looming, it’s time to start thinking about the endgame.

By the end of this week, at least one Committee member will probably be heading to the
“Big Brother All-Stars” jury house — and they don’t even know what hell Julie Chen has planned for Thursday night’s triple eviction!

But before they can get there, there is a fairly normal week of “Big Brother” yet to play, and one that features only two Houseguests left who are not a part of The Committee (and Enzo, who might as well be considering he’s never been targeted).

It’s pretty wild that of the nine people left in the house, only four have ever been nominated. Tyler was Dani’s stray nomination during her four-nom week, while Christmas volunteered to go up for Enzo in the week that Kaysar went out.

So really, only Kevin and David have been seriously nominated. It’s also worth nothing that every single person who has won Head of Household is still in this house and of the seven people already evicted, they won a combined total of two competitions: Kaysar’s Safety Suite against only one other person, and Da’Vonne’s Veto win two weeks ago.

Power is protecting power in a way almost unheard of in the history of this game. The strongest players immediately recognized one another, formed The Committee alliance and have held power every week (except when Enzo won Week 4), picking off the weaker players one by one by one until only Kevin and David remain. 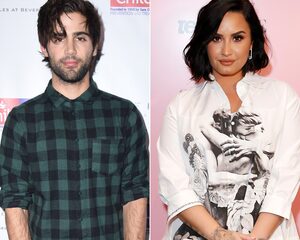 As promised, Dr. Will (who was not seen tonight) influenced the Head of Household competition by offering a chance at $10,000. Players had three putt-putt shots on a course with two sides. The best score on each side wins either $10k or HOH — or both!

This one came down to the wire, with David holding onto a slim lead until the final moment. And then, just as it has happened so many times to him and others outside of The Committee, he fell just short.

Cody secured his second win of the season with an incredible score, while Tyler and Dani hilariously split the $10,000 prize. With only four Houseguests gunning for the money, Christmas quickly decided that meant some people in her alliance are way too comfortable.

She, of course, played to win for the purposes of loyalty, but that loyalty also includes throwing Dani and Nicole under the bus. She totally knows they were the two who threw votes Da’Vonne’s way last week, even though they’re lying about it. 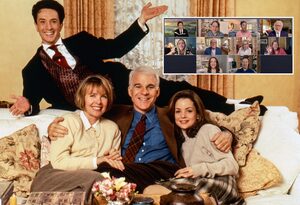 This week saw two absolutely hilarious lying sequences within The Committee, with Dani embroiled in both. It’s not really a surprise as she has easily been playing the dirtiest game all season, lying to everyone, stirring up shit and generally pitting everyone against one another.

Surprisingly, even though no one seems to trust her in this game, a lot of her devious wickedness has worked, most notably when she orchestrated the framing of David for Nicole’s vote to evict Ian after David was plotting to force a tie.

This week, it was absolutely ridiculous watching her and Nicole both lying and laughing to one another about who voted to save Da’Vonne. They both did! And yet, even though they both knew the truth, neither could bring themselves to say it.

It was both funny and very telling that this tight alliance is basically over. The trust is gone, so even though they may enjoy one another’s company, fun time is through and it’s time to turn all that plotting and scheming against one another.

Then later, Dani found herself in a lie-off again with Tyler over the fact they both won the $10k, thus splitting the pot. It was an anonymous win, so this time, neither knew for sure that the other was lying. And it was understandable, as people are more likely to use that as an excuse when they need one to put you up on the block. 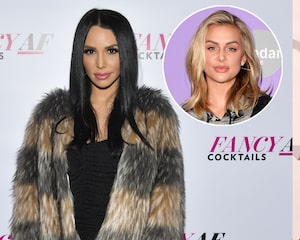 By the end of the episode, David and Kevin once again found themselves on the block. The only multi-nominees in the house, it was David’s third time up and the fifth time (three in a row and four of the past five weeks) for Kevin.

Cody had a shot to take a shot at his own alliance, but stuck with his initial instinct to go with the easy shot this week. His target was already Kevin, but then more definitively became Kevin after a disastrous conversation.

Honestly, we’re going to have to side with Cody on this one. Kevin came up there with his baggage about Cody and kind of went on the offensive, attacking Cody like he thinks he’s the king of the world when Cody was giving off none of that.

Instead, he was being matter-of-fact about the reality of the game, keeping it as real as he could without exposing everything to Kevin. At this point, you’d have to be a fool to not see where the power lies when you look at who all has been nominated all summer … and who hasn’t.

The truth is that Kevin and David (and all the other evicted Houseguests) have only needed to win one Head of Household to start to change the power structure in the house and they’ve just never done it. 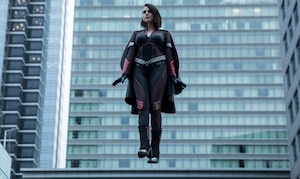 Cody Calafiore is so well-positioned in this house, it is remarkable that he has basically dominated all season long. Will he come up just short again? If he can make it to the end, the only person who might beat him at this point is Tyler. But he is on the radar now of some of those below him, so if they snatch power, he could be in trouble as a big threat. Grade: A-

Enzo Palumbo built some more trust with Cody and effectively solidified what seems like a real Final 2 between the two. He’s perfectly positioned now to outlast The Committee as its time is coming and he’s got allies everywhere. Grade: B+

Tyler Crispen is emerging as more of an island than he may realize. People see what a huge threat he is in this game, and we’re not seeing much chatter about him and sub-alliances or Final 2 deals of late. Once they turn on one another, he and Cody are the biggest threats, and Cody has friends. That could spell big trouble. Grade: B

Memphis Garrett was just exposed by Enzo has working angles to secure his own placement in that finale. While they’re looking t play along now, Cody and Enzo are not going to quickly forget the deviousness of the move. Plus, they firmly established their trust in one another over him. Grade: C+ 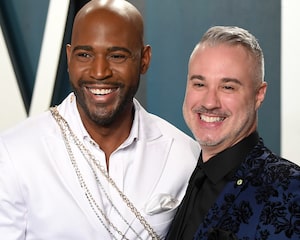 Nicole Franzel is overplaying her hand a little bit, getting panicky about her own game and her own standing, and yet she has won absolutely nothing. Her alliance has carried her this far and she’s done very little to contribute. Plus, as a former winner, no one is going to let her get close again. Grade: C

Christmas Abbot is probably right to suspect Dani and Nicole, though Nicole at least had her back against Dani’s latest plot to try and get Cody to target Christmas by saying she was mad at Cody after he won HOH. Christmas is super-competitive, so that’s likely what she was mad about, but her stock is fast dropping in The Committee and she doesn’t know it. Grade: C-

Daniele Briones is digging her own grave with the majority of her alliance. They’ve seen how her game has been playing out for weeks and weeks now and they don’t like it. It would take the right wins at the right times for her to survive the next few weeks. She might even be an easy chop come Thursday. Grade: D+

David Alexander might last longer in this house at this point only as a number and someone who’ll do anything to last another week. But let’s be real, he’s not playing his own game anymore. This week, he came so close to coming into power only to blow it. His “Big Brother” legacy is going to be hard to quantify no matter how long he stays unless he starts dominating or something. Grade: D

Kevin Campbell really blew it this week when all he had to do was have a conversation with Cody. His fate was more than likely already sealed, but picking a fight with the reigning HOH shows just how out of this game his head is. He is so rattled and drained and exhausted from being on the block more than half the summer, he’s an absolute mess at this point. Grade: D- 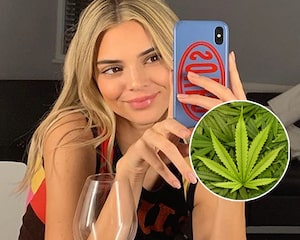 Kendall Jenner & 15 Other Celebs Who Admitted They Smoke Weed 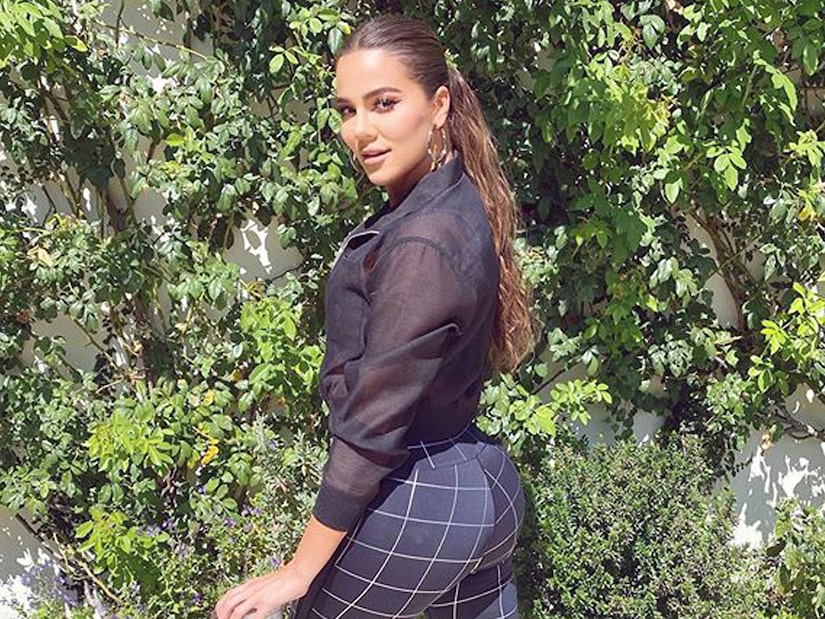