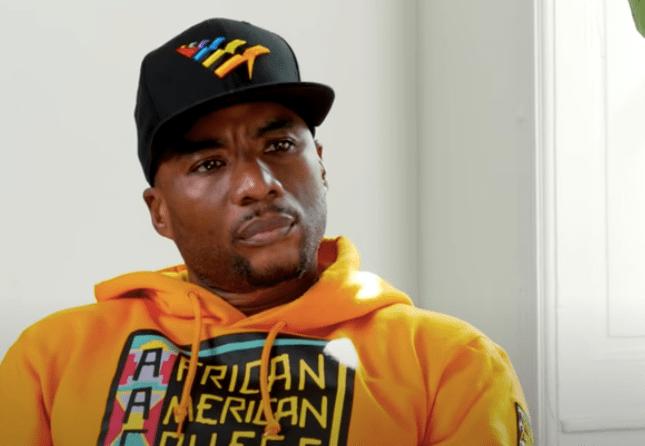 Charlamagne Tha God sat down for an interview where he revealed that he felt Tekashi 6ix9ine visiting Nipsey Hussle’s mural in Los Angeles was “evil.”

Speaking to Vlad, Charlamagne says the rapper’s actions “was just some evil stuff to do.” Charlamagne recalled when Nipsey sat down with Big Boy for an interview, and Nipsey said he wanted no parts of the rainbow-haired rapper.

6ix9ine claims he arrived in the Crenshaw area of Los Angeles to “pay respect” to Nipsey. During his interview with TSR, he denied he meant any disrespect.

In a NY Times interview, he also compared himself to west coast rapper, Tupac.