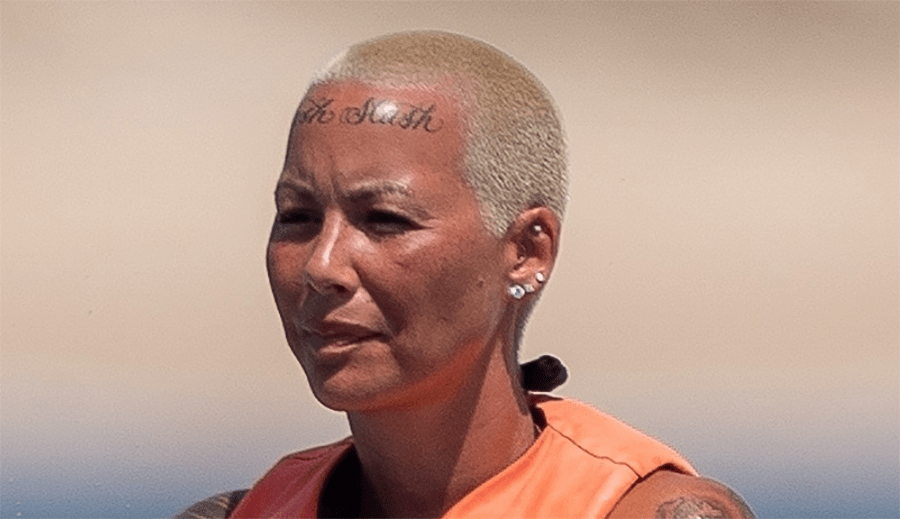 A fraternity at the University of Georgia has been suspended and is under investigation after a Black student posted screenshots to social media that show bigoted comments made in a group chat, MTO eNews has learned.

It all started on Sept. 4 when junior Arianna Mbunwe mocked a group of sorority girls who were out at a local bar – without wearing masks and taking zero precautions to prevent COVID-19 spread.

Ariana’s tweet captioned, “GETTING COVID-19 w the GIRLYS” included photos taken by the bargoers and posted to social media.

What happened next was disgusting. Members of the Lambda Chi Alpha chapter began berating Mbunwe, 20, who is Black, received racist statements about her. She screens hotted them and they went viral.

The fraternity’s national organization stepped in as soon as the tweets went viral. They say “we unequivocally condemn any acts of homophobia, misogyny and racism,” and that the UGA chapter has been “immediately suspended.

Then the University stepped in, claiming that the individual students are now being investigated and may be expelled.: