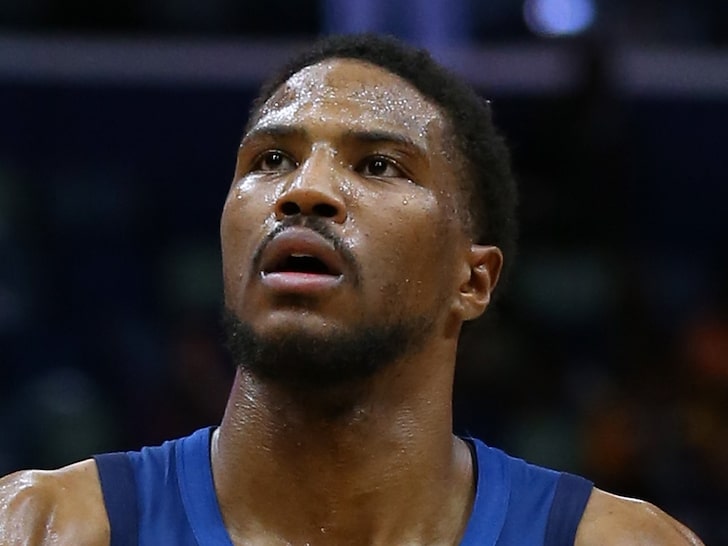 Minnesota Timberwolves guard Malik Beasley is in jail Sunday after being arrested for possession of a controlled substance and concealing stolen property.

Police showed up at Beasley’s Plymouth home at 9 PM Saturday and took him into custody.  We’re told he’s being held without bail and is waiting to go before a judge, which could take 24 hours.

The team issued a statement Sunday AM, saying, “We are aware of the situation involving Malik Beasley and are in the process of gathering information at this time.”

The Timberwolves are holding a 3-week, voluntary camp in Minneapolis.

It’s unclear what property was allegedly stolen, but one of the charges was reportedly marijuana possession … this according to The Athletic. Seriously, how can that still be a thing in 2020?