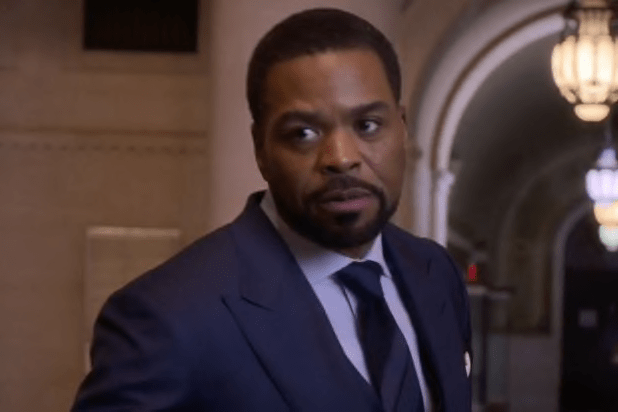 Rapper/actor Method Man was the #1 top trending topic on Twitter this morning, MTO News has learned. And it’s all because of a semi-nude scene from the latest episode of Power Book 2.

In the new episode, Method Man is on camera wearing only his underwear. And ladies are swooning over his “imprint.”

Here are some of the responses:

Method man, real name Clifford Smith Jr., is a  rapper, songwriter, record producer and actor. He is known as a member of the East Coast hip hop collective Wu-Tang Clan. He is also one half of the hip hop duo Method Man & Redman. He took his stage name from the 1979 film Method Man.

In 1996, Method Man won a Grammy Award for Best Rap Performance by a Duo or Group, for “I’ll Be There for You/You’re All I Need to Get By”, featuring American R&B singer Mary J. Blige.

He has also had recurring roles in three HBO series, as Tug Daniels in Oz, Melvin “Cheese” Wagstaff in The Wire, and Rodney in The Deuce. Method Man also appears in the TBS comedy The Last O.G., and now he’s starring on Power.