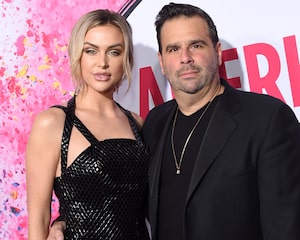 “I needed her and she wasn’t there because she had dinner with celebrities. Let’s be real.”

Scheana Shay opened up about her rocky relationship with Lala Kent.

The reality star revealed why she wasn’t invited to her “Vanderpump Rules” co-star’s gender reveal party and explained the turning point in their friendship on her latest episode of “Scheananigans with Scheana Shay.”

After fans noticed she wasn’t a part of the crowd at Lala and Randall Emmett’s recent outrageous soiree, Scheana candidly admitted, “We weren’t invited.”

“I think that it states pretty clear where our friendship stands,” Scheana added. “Over the last few months, we haven’t really talked honestly.”

The singer went on to say the relationship began to deteriorate in June amid her miscarriage, while she was alone in Palm Springs.

“Brock decides to go golfing and I’m, like, literally [having a] full panic attack,” she claimed. “I’m like, ‘I don’t know anyone in Palm Springs and my mom was, like ‘Well, why don’t you call Lala?’ I was like, ‘You know what? Actually, yeah, like, this could be a turning point in our friendship. She’ll be here for me at my lowest of low and we’ll get back on track.'” 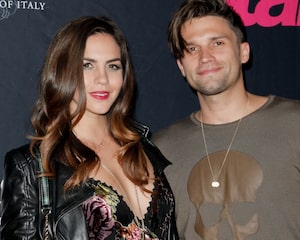 Brock — who said he went golfing to deal with the miscarriage in his own way — wanted to make clear that Lala invited Scheana to join her for dinner. But Scheana said she was not in the right frame of mind to be out socializing at the time.

“She literally said to my mom, ‘If she needs anything at all, I will be there. I’m 5 minutes away in Palm Springs,'” Scheana recalled. “I needed her and she wasn’t there because she had dinner with celebrities. Let’s be real.” 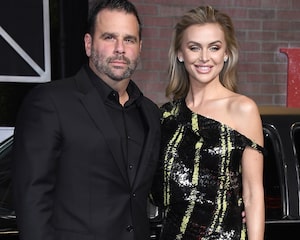 Scheana said she found out the next day that the dinner guests included Megan Fox and Machine Gun Kelly.

The two women have a history of not always being on the same page, however. But during the “Vanderpump Rules” reunion in May, Lala apologized for hurtful comments she made about Scheana.

“I have been very disgusted by the things that I have said to people and [the way I have] reacted to people,” Lala said through tears. “I thought that my sobriety was going to be the answer, but I just pictured Scheana seeing those things that, again, I did not mean. I love Scheana.”

TooFab has reached out to Lala’s rep for comment. 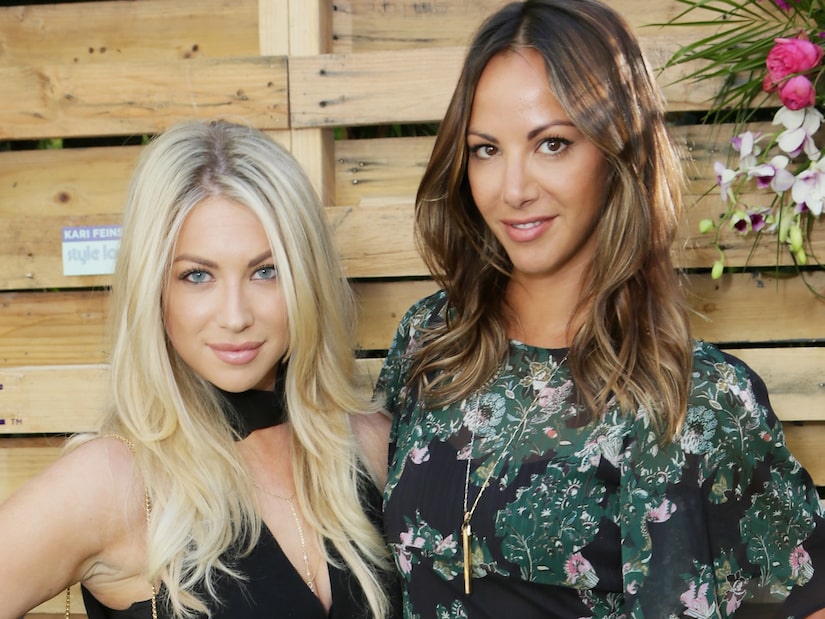