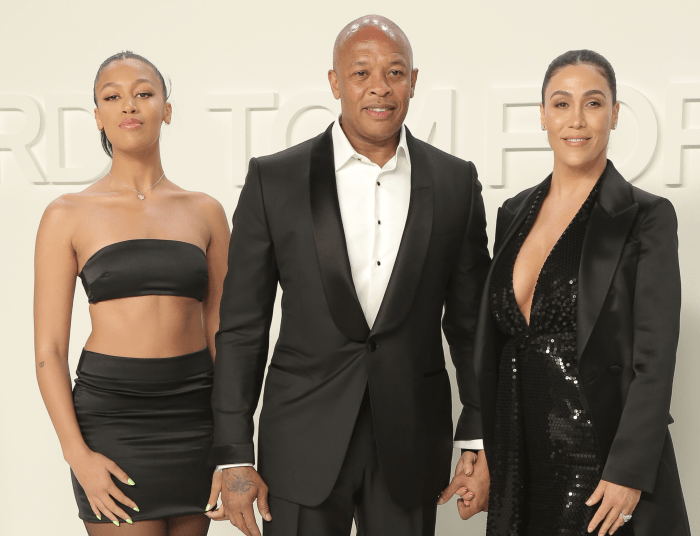 It all started when 50 commented on the outrageous demands that his friend Dre’s ex-wife has been making in his divorce. Dre’s ex Nicole is asking for $2 Million a month in living expenses, until the court finalizes the divorce.

Here’s what 50 had to say about it – in the post he referred to Dre’s ex, Truly’s mom, as a “b*tch.” Truly immediately took offense, and blasted back.

Truly is the youngest child of legendary music producer and hip hop icon Dr Dre and Nicole Young. Her mother, who is currently divorcing Dre, was previously married to NBA player Sedale Threatt.

After their divorce, Nicole married Dre  in 1996.

Truly has been active across multiple social media platforms including Twitter, Instagram, and Tumblr for years. She has four older brothers, Truth, Marcel, Curtis, and her late brother Andre. She also has a sister named Tyra.