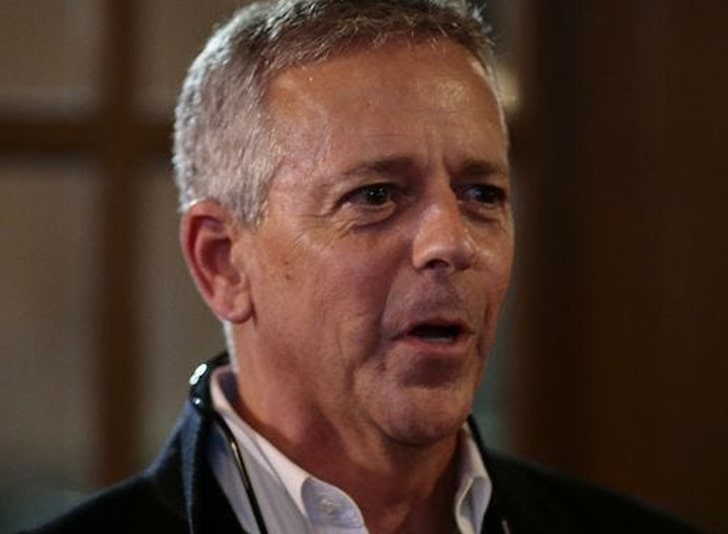 Thom Brennaman is officially OUT as Cincinnati Reds play-by-play man … the 57-year-old formally resigned from his position weeks after he used a homophobic slur on air.

Remember, back on Aug. 19, Brennaman was broadcasting the Reds-Royals game … when he was caught on a microphone referring to a place as “one of the f** capitals of the world.” 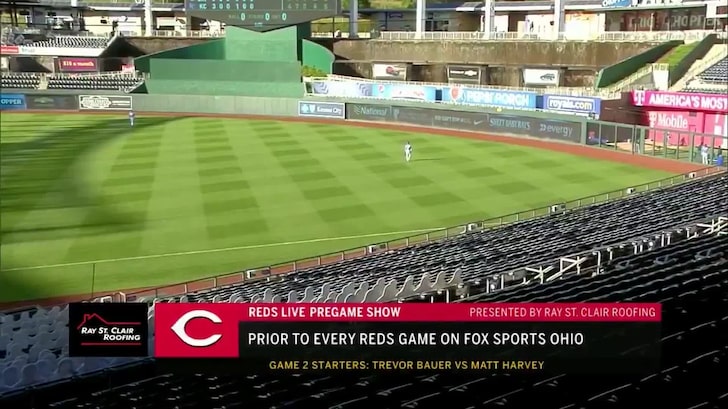 Brennaman had been indefinitely suspended by the team over the comment … but on Friday, Thom announced he was officially stepping away from the broadcasting position for good.

“My family and I have decided that I am going to step away from my role as the television voice of the Cincinnati Reds,” Brennaman told WCPO in Cincinnati.

“I would like to thank the Reds, Reds fans and the LGBTQ Community for the incredible support and grace they have shown my family and me.”

It’s obviously a big deal … Brennaman had been working with the Reds since 2006 — and was regarded as one of the best announcers in MLB prior to his suspension.

Brennaman has repeatedly apologized for his use of the slur … and recently claimed he’s now a “better person” after weeks of reflecting on the incident.

Brennaman — who was also booted from his role as an NFL play-by-play announcer for Fox — told WCPO he’s hoping to one day return to a headset again.

“I have been in this profession that I love for 33 years,” Thom said. “It is my hope and intention to return. And if I’m given that opportunity, I will be a better broadcaster and a much better person.”