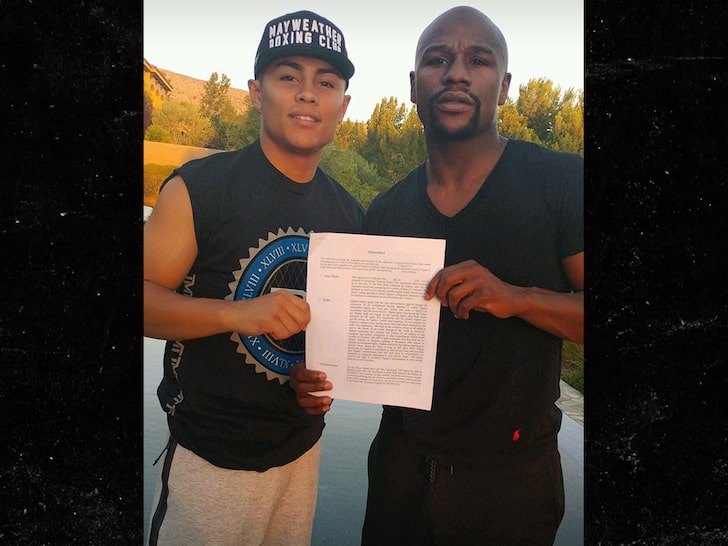 A third man has been arrested in connection with the murder of Floyd Mayweather boxing prodigy Danny Gonzalez, TMZ Sports has confirmed.

Cops say 28-year-old Joseph Goldsmith turned himself in Monday and was arrested for 1st-degree murder. 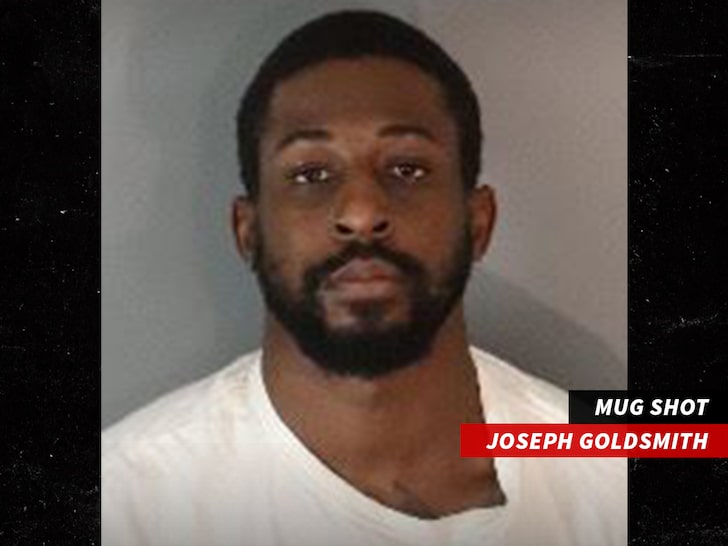 He’s now the third suspect officials have booked on murder charges stemming from the Sept. 7 incident.

As we previously reported, 22-year-old Gonzalez — who signed with Mayweather’s The Money Team in 2016 — was killed on Labor Day in Moreno Valley, Calif.

Authorities say Gonzalez was shot along with two other victims … and succumbed to his wounds shortly after they arrived on the scene.

Authorities booked 27-year-old Andre Richee and 32-year-old Lee Mooring earlier this month on first-degree murder charges … and had been hunting for Goldsmith before he finally turned himself in this week. 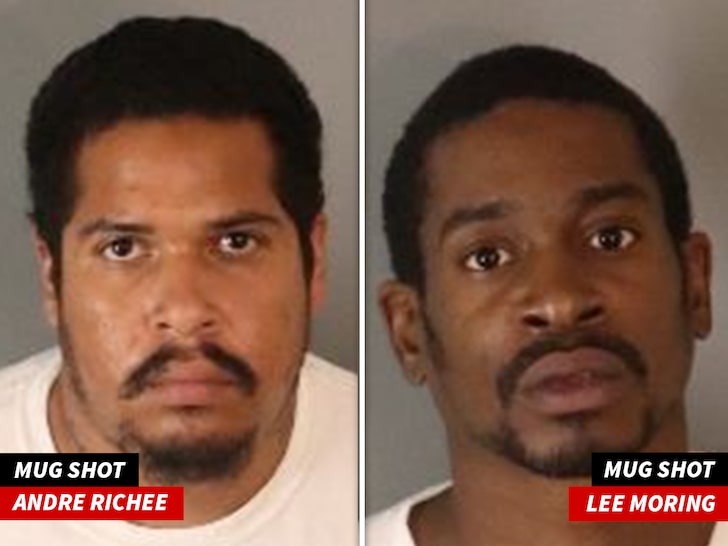 All three men are now facing the death penalty if charged and convicted.

What’s still unclear is motive surrounding the killing … cops have not yet released why they believe Danny was targeted.

Gonzalez had major potential in the boxing world … Mayweather had praised him as a bona fide future star, saying of the fighter when he was a teenager, “There are certain times when you know you’ve just struck gold and this is one of them.”