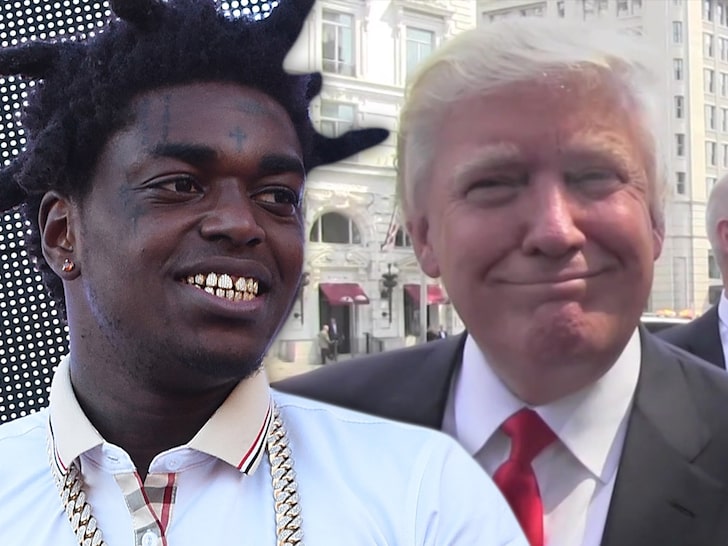 Kodak Black is turning to Donald Trump for help … he’s begging the President to commute his prison sentence.

The rapper’s attorneys, Bradford Cohen and Jonathan Schwartz, sent a petition to Trump, obtained by TMZ, asking the Prez to cut Kodak a break.

Kodak’s camp has lots of reasons why Trump should commute his sentence … Cohen points out Kodak was sentenced to 46 months behind bars in his federal gun case, and claims the average sentence for the same crime is 18 months.

As you know, Kodak’s locked up in a maximum-security federal prison in Kentucky, but Cohen says it’s not warranted … he claims the Bureau of Prisons “erroneously” viewed Kodak as level 4 criminal history, paving the way for Kodak to be housed in a maximum-security facility. Cohen claims the judge only put Kodak at a level 2, which means he could be housed at a lower security prison.

Kodak’s attorney’s also argue he’s being unfairly punished for assaulting a prison guard in Miami … repeating their earlier claim that Kodak was set up and possibly drugged.

KB’s legal team also claims he was punished twice for the incident with the guard in Miami … Cohen says Kodak was only supposed to get a 6-month sentence, but instead ended up with year-long punishment, which has kept him in total lockdown since last September, resulting in no phone calls or visits from anyone but his attorneys.

Trump’s also being asked to consider abuse Kodak’s allegedly suffering in prison — beatings at the hands of guards, religious suppression and mental abuse.

As we first told you … Kodak’s suing the Federal Bureau of Prisons for alleged torture and denial of access to a rabbi, which his attorney’s claim is a violation of his constitutional rights. 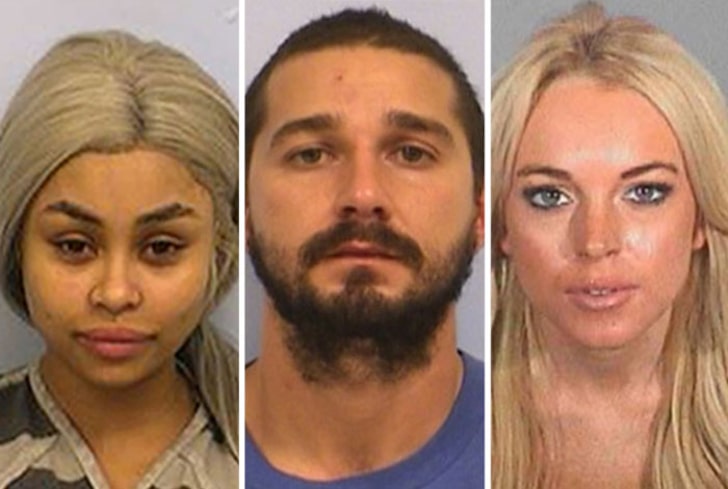 Kodak’s also hoping his good deeds go a long way toward swaying Trump … Cohen cites the hundreds of thousands of dollars he’s donated to charities over the years, including playing Santa, gift cards at Christmas, donations to underprivileged youth, helping folks in his neighborhood and paying for children’s education.

It seems like a long shot, but there’s this … Cohen may have an in with Trump.

Kodak’s attorney was a contestant on “The Apprentice” way back in 2005 and got fired. He also represented Trump’s former campaign manager, Corey Lewandowski, in his 2016 case.