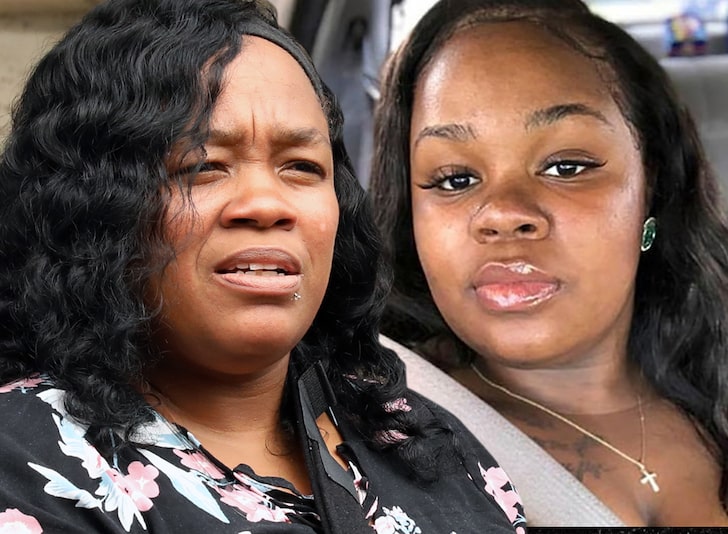 Breonna Taylor‘s mom is breaking her silence about the grand jury indictment in Breonna’s case, and seems to be pointing the finger, like many others, at Attorney General Daniel Cameron.

Tamika Palmer has not spoken publicly about the indictment, but on Thursday she did post a painting of her daughter with the caption, “It’s still Breonna Taylor for me.” She added 2 blue heart emojis, a red broken heart emoji and the hashtag #ThesystemfailedBreonna.

Although Tamika didn’t include Cameron’s name in her post, the system she’s referring to IS Cameron in the eyes of people angry the grand jury failed to indict any of the officers for shooting and killing Breonna.

Immediately after the grand jury announcement, Breonna’s cousin, Tawana Gordon, told the Louisville Courier-Journal, “I’m not surprised but I’m mad as hell because nothing’s changing … today’s decision was an additional injustice on our family and this country.”

The family’s attorney, Ben Crump, told us Thursday he has serious concerns about what Cameron presented during the secret grand jury proceedings … and whether he fought to get justice for Breonna, or to exonerate the 3 cops. 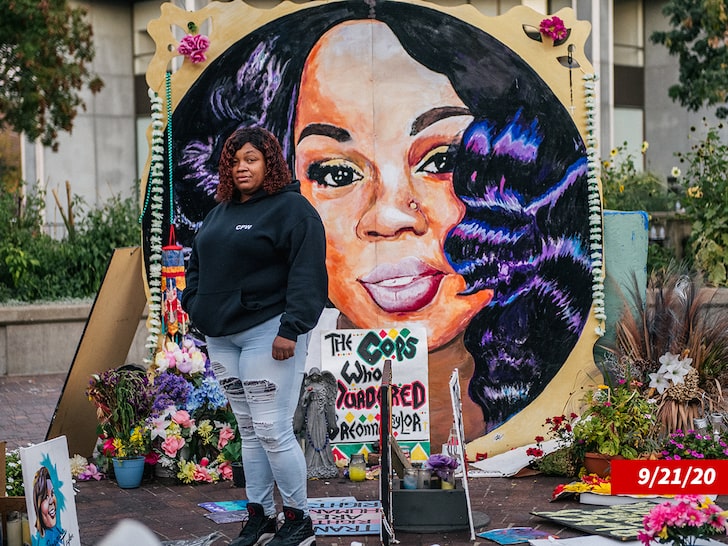 As we reported … the grand jury indicted just one officer, Brett Hankison, on charges of wanton endangerment. Hankison was not charged for the shooting of Breonna, but for firing his weapon into Breonna’s neighbor’s apartment.

The indictment is sparking outrage … from Rev. Al Sharpton imploring voting over violence to comedian D.L. Hughley — along with a score of pro athletes — calling it a slap in the face.