Uncle Ben of Unlce Ben’s rice is no more — the parent company of the food brand ditched its logo, rooted in racism, and even whittled down the name as well to something much more kosher.

Mars Inc. revealed the changes Wednesday after getting called out for its logo back in June — like several other brands like Aunt Jemima syrup. So, ya ready for it??? Uncle Ben’s is now … Ben’s Original. That’s it, nice and simple.

The company also did away with the photo of an older African-American man in a bow tie as their logo — which some felt conjured up the idea of Black servitude. Now, it’s just the lettering that remains — same font and color scheme, really. Just no image attached.

The global president of Mars Inc., Fiona Dawson, said it was the right thing to do — even though it might not be the easiest, and knowing they weren’t going to please everyone. Big picture … she says they listened to their customers and associates and felt it was time. 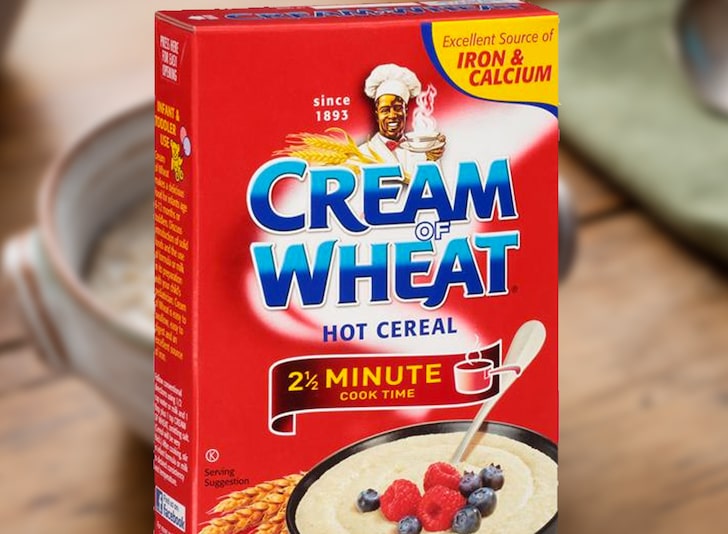 A lot of food brands committed to retiring their dated logos — including Jemima and even Cream of Wheat, which features another Black man in a chef hat … same issue as with Ben here.

So far though, it looks like rice is in the lead as far as actually implementing change.