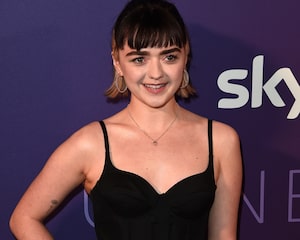 “It is not a masculine role that the world needs to see much more of.”

Kit Harington became a household name after starring as Jon Snow in HBO’s megahit “Game Of Thrones,” but he said he doesn’t want to tread in those boots — or ones like them — again anytime soon.

During an interview with The Telegraph, the 33-year-old actor said he reflected on the Snow character while living in lockdown for the pandemic and revealed he has had enough of roles which highlight a certain type of “masculinity.”

“I feel that emotionally men have a problem, a blockage, and that blockage has come from the Second World War, passed down from grandfather to father to son,” he began. “We do not speak about how we feel because it shows weakness, because it is not masculine.”

“Having portrayed a man who was silent, who was heroic, I feel going forward that is a role I don’t want to play any more,” he continued. “It is not a masculine role that the world needs to see much more of.”

Harington did admit, however, that playing Snow for eight years was a chance of a lifetime and made for great memories with the ensemble cast.

“The first season was wonderful, the freedom of it, everyone just had a great old time, because no one knew what the hell we were doing,” he confessed. “In the second season we suddenly knew that whatever we were doing worked, we knew that we were on to something good.” 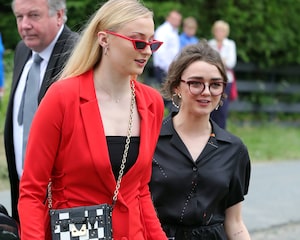 And by the third season, he was falling for a new cast member, Rose Leslie, whom he would end up marrying in 2018. “She has this energy on camera, she really gives everything of herself,” he explained. “I mean, look, I fancied the hell out of her and I was falling in love with her, so she could have been the worst actor in the world and I wouldn’t have seen it. But obviously she is a brilliant actor and very easy to work with.”

The experience was so fulfilling, Harington said he went through a period of grief after the show ended in May 2019. But he said he has recently turned the corner.

“You know that elated feeling you get when you are walking down the street and you realize that you haven’t thought about your ex-girlfriend in a while, and you go, ‘I think I am getting over them.’ I am at that place now and I am really happy.” 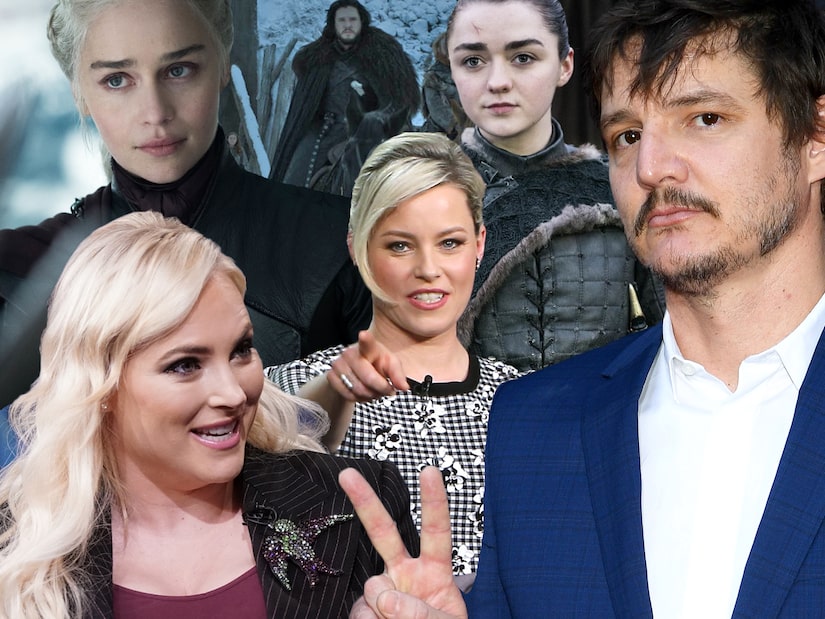