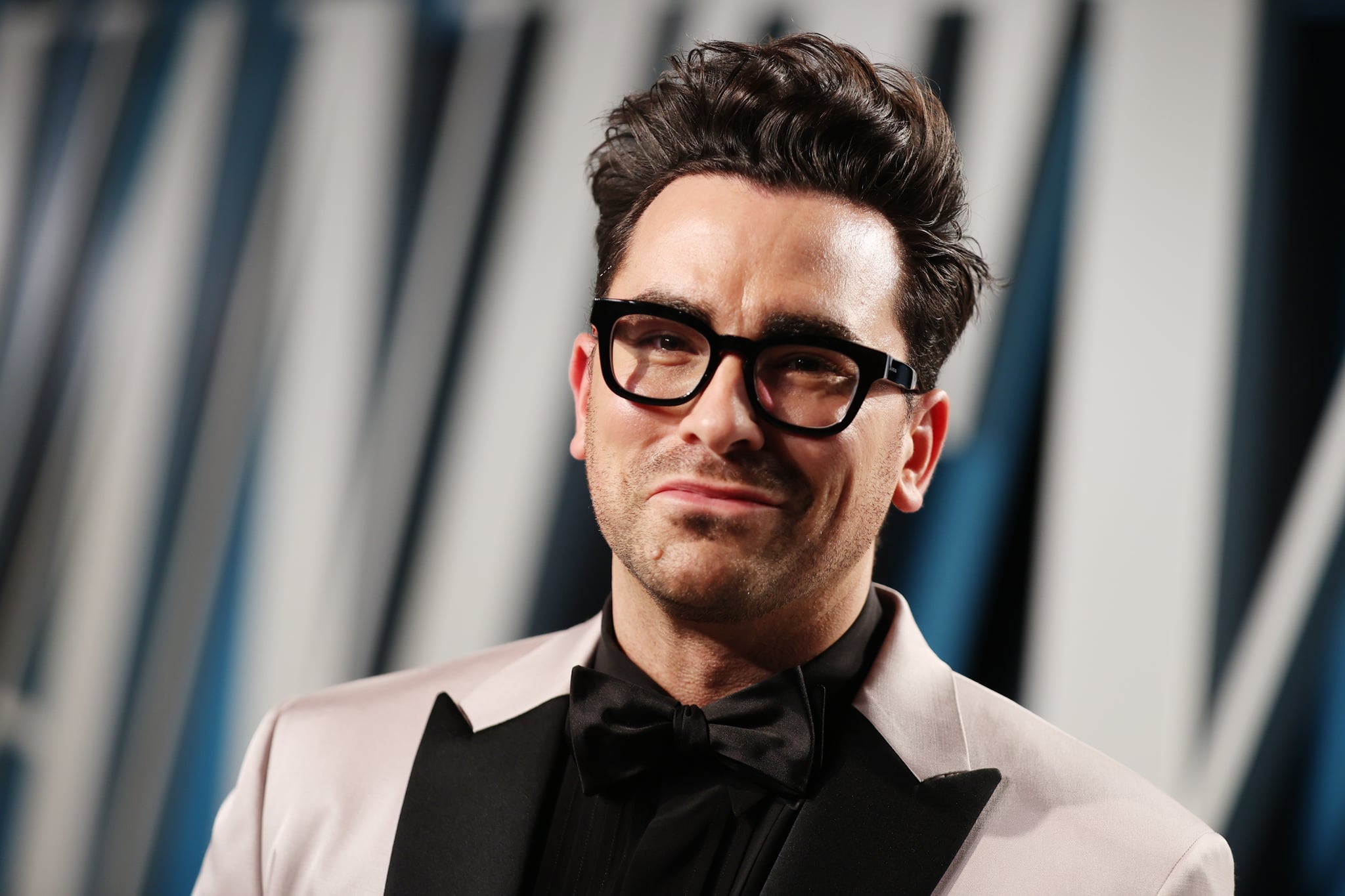 Schitt’s Creek may have swept the Emmys in the comedy categories on Sunday night, but the real star of the night was arguably Dan Levy, aka David Rose. The 37-year-old’s unpretentious charm and quick wit stole the spotlight, and naturally, fans are wanting to know more about the actor — specifically, whether he’s single or taken.

Given that Dan is pretty private when it comes to his love life, we don’t know for sure if he’s currently dating anyone. He also hasn’t given us any clues on his Instagram. However, he briefly told Out magazine in 2015 that he was single at the time. “I’ve been single for a bit. It’s a strange thing. I don’t know whether it’s an excuse that I’m telling myself or whether it’s just what it is, but I feel like this job has consumed my life. I feel like I only get one shot at this,” he said. “I hope that I can find someone when it’s all done, or when things are a little bit more smooth. But the eye has really been on making sure that the show is as good as it can be, so that I can be employed for another year.”

It’s been five months since Schitt’s Creek came to an end, but Dan is still hard at work. In addition to gearing up for the November release of his upcoming movie, Happiest Season, Dan signed a multiyear overall deal with ABC Studios at the end of last year, which means he’ll develop and produce scripted projects for the studio. So it doesn’t seem like Dan is any less busier than he was before. In the meantime, we’ll continue perusing his Instagram for any possible updates on his love life.