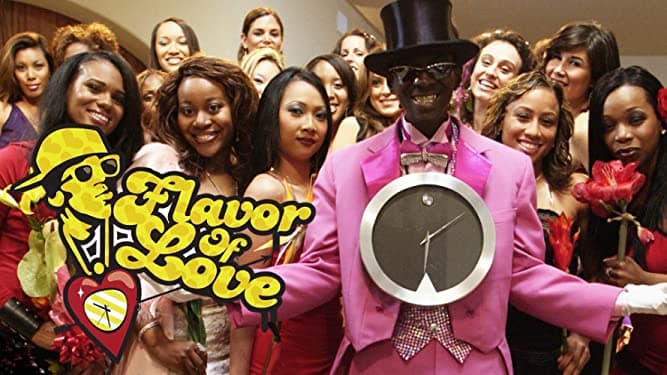 The premiere of the VH1 hit series Flavor of Love premiered 16 years ago. Since then a lot has changed. MTO News caught up with some of the stars of the 2000s reality series.

Many of the ladies had moved out of public life. But a few are still out here in these streets – and looking as good as ever.

Four of the ladies in particular, have remained relevant even after all these years.

So we asked, after being prompted by folks on Twitter, which one of the Flavor Of Love ladies is aging the best. Just to refresh your recollection on how the gals used to look — here’s the trailer for the show – from 16 years ago:

The four that we think are in contention are New York, Deelishis, Hoopz, and Shay Johnson.

Our vote is for Deelishis. Which one do you think looks the best now . . .