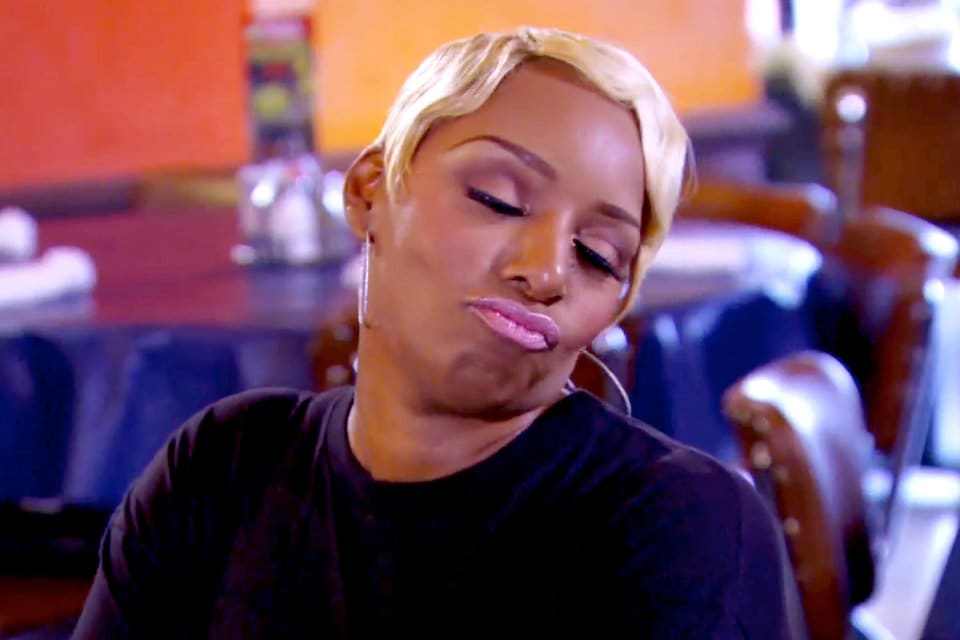 Socialite Falynn Guobadia has reportedly joined the cast of Real Housewives of Atlanta.

The news comes less than a week after NeNe Leakes quit the show.

According to The Sun, Falynn is “already filming” with cast members for the upcoming 13th season. It is not yet known wither she will be a full-time housewife or just a friend of the show.

NeNe announced her exit from the show last week in an emotional video.

“I have made the hard and very difficult decision to not be a part of Real Housewives of Atlanta season 13,” she said in a video posted to her YouTube account. “It wasn’t an easy decision for me.

“I have been on an extremely, extremely long, exhausting, tiring, emotional negotiation,” she said. “There has been a lot of emotion flying on both sides.”

NeNe continued, “I’m just so happy that I can say that I was a part of a genre that opened doors for Black ensemble reality shows.