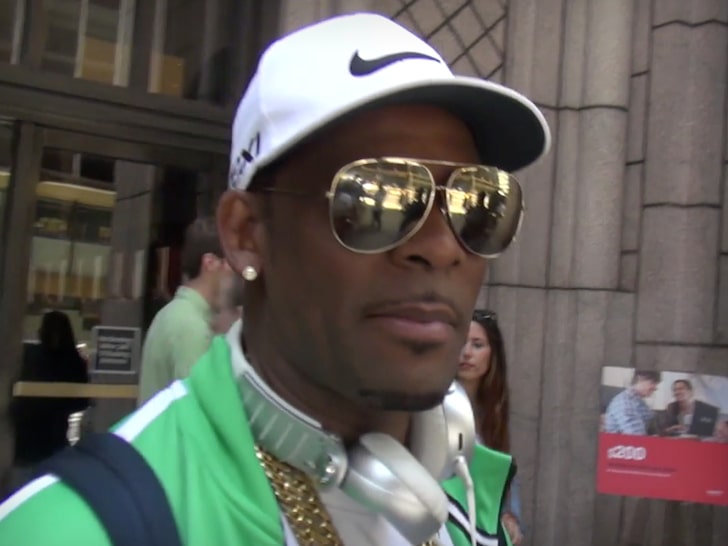 R. Kelly‘s renewed plea to get sprung from jail is getting push back from Uncle Sam, who says his most recent concern — getting attacked behind bars — has been neutralized.

Federal prosecutors just filed a reply to R. Kelly’s latest request to be released on bail after he was ambushed and beaten by a fellow Chicago MCC inmate … a guy Kelly says could’ve cost him his life. The government’s response? Relax, it was a one-and-done.

According to the docs, obtained by TMZ, the feds say the attack on R. Kelly was a one-time, isolated event — and that it can’t happen again, at least not with the same guy … because he’s been moved to a new facility in Michigan.

So, in their eyes, the threat has left the building.

The feds also dispute R. Kelly’s claim the attacker allegedly told a doctor on site that he needed to attack the singer for attention on his own case — claiming the doctor denied that convo ever happened. That said, they also point out that if R. Kelly’s still sour about his injuries … he can take it up in civil court.

Prosecutors claim R. Kelly continues to pose a threat to the public and is a flight risk, so he still shouldn’t be released on bail.