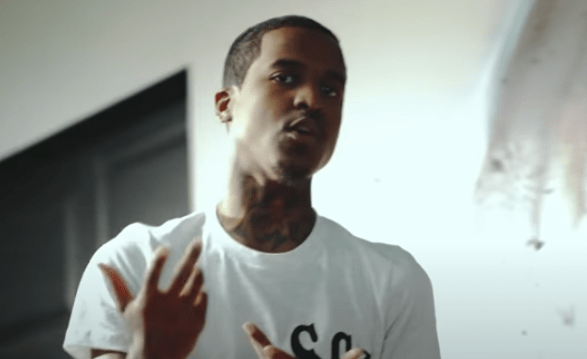 Lil Reese hopped on Twitter to clap back at his critics after his new project managed to sell just 500 copies.

“They stupid ass don’t know the difference between a mixtape which is free and a album,” he tweeted. “I drop mixtape haven’t drop 1 album yet.”

The poor sales come just weeks after he got into a back and forth with rapper Tekashi 6ix9ine whose album also flopped.

Tekashi sold over 50,000 copies of the project — but considering he was reported to have inked a deal for over $10 million with his label, the rapper was banking on Tattle Tales topping the charts.

“Lil Reese made fun of Quando for selling 3,500 first week then he dropped his sh*t and sold 500. Then got on twitter saying “it’s a mixtape”. 🥱 ohh brother yea yea yea lol,” one fan tweeted.

Here are a few other tweets.