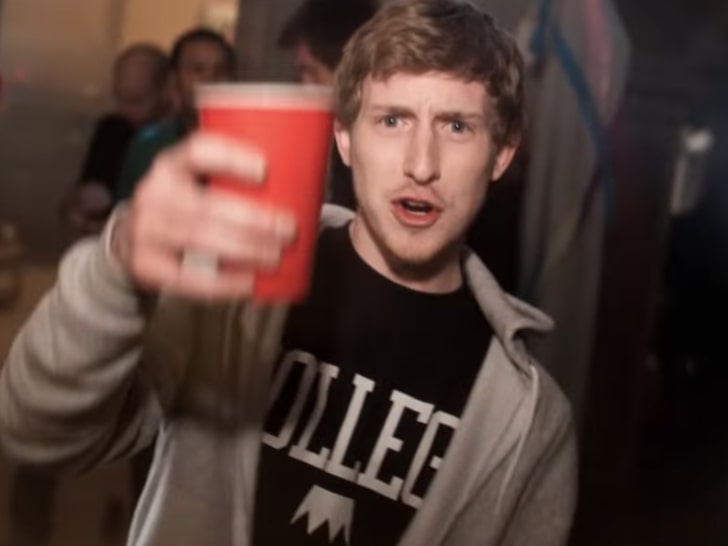 American artist Asher Roth shot to stardom a decade ago after he released the A+ single, “I Love College,” that encompassed the iconic university experience — including binge drinking, parties and passing out — which opened the door for Roth’s freshman album, “Asleep in the Bread Aisle.”

“I Love College” became the Spring Break anthem of 2009 and peaked at number 12 on the Billboard Hot 100 charts and the album as a whole went gold that same year.