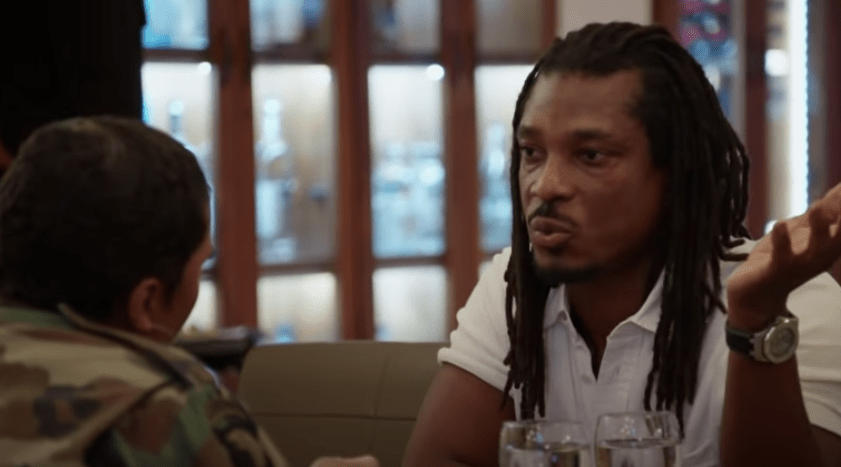 David Adefeso is allegedly the reason Tamar Braxton’s ex-husband is not shown on her new series, Get Ya Life.

In the second episode of the show, Vince showed up at Tamar’s to drop off their son, Logan, but Vince is not shown. A message flashes up on the screen, saying that Adefeso refused to be in the show if Vince was on it.

TheJasmineBRAND talked to a source who confirmed the info:

“Vince has been so instrumental in Tamar’s life, she wanted him on the show because he is still very much a part of her and their son Logan’s life. Their relationship was over, but she was trying to show how they co-parent, how she’s grown and wanted him on for support. Tamar and Vince are in a really good place. She wanted people to see that,” the source told the outlet.

“David shut it down. He didn’t want Vincent on the show at all. It’s almost like he was jealous and wanted to give the false impression that Vince was not around. He wanted it to look like he, Tamar and Logan were a happy family without Vince. Not true at all and it actually plays out on camera.”

The source confirms the rumors that Adefeso has been trying to apply pressure from behind-the-scenes to get the show axed because of how he is protrayed.