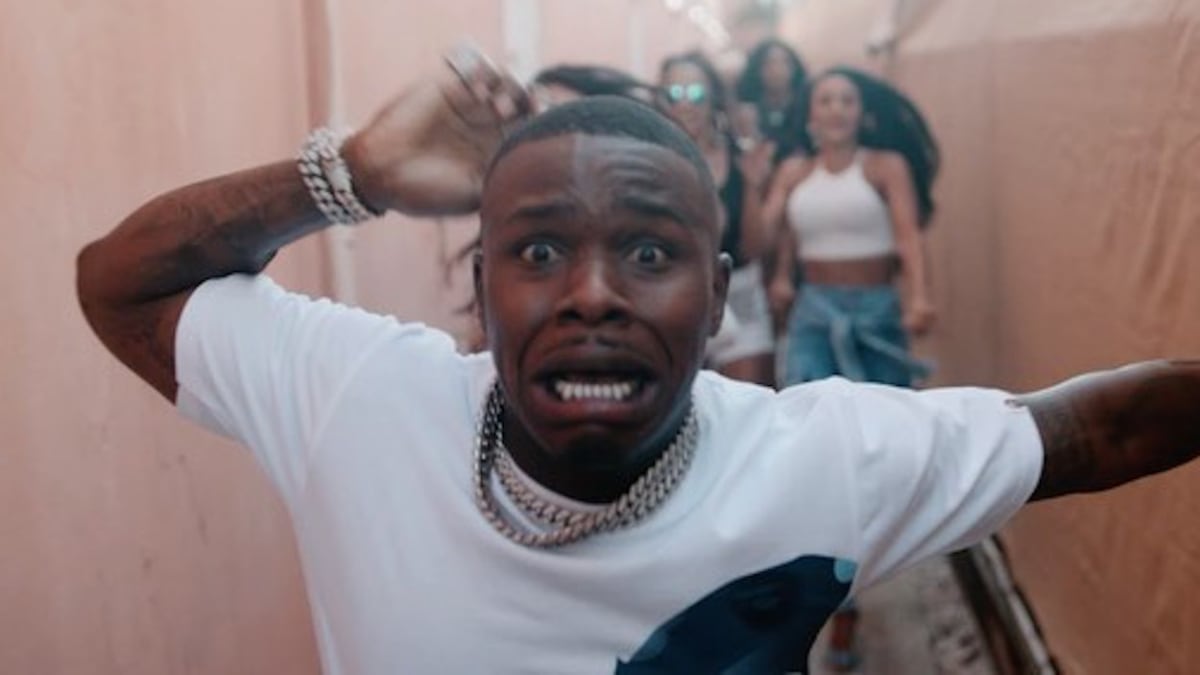 Rapper DaBaby has been slapped with a lawsuit over his assault on a hotel employee last December.

Cristofher Pocasangre, the alleged victim, is suing the artist for assault, battery, infliction of emotional distress and other charges after their December 2019 confrontation, according to TMZ.

Pocasangre claims that he was working at a Marriott near Beverly Hills, where he asked the “Suge” rapper for a photo. DaBaby declined. Pocasangre says he then took a selfie anyway, and DaBaby was not pleased.

DaBaby asked him to delete the selfie. Pocasangre deleted the image, but DaBaby still followed him into the hotel and physically assaulted him.

DaBaby allegedly asked him to delete the selfie and Pocasangre complied. But, Pocasangre claimed that DaBaby wasn’t happy enough and followed him into the hotel and assaulted him.

Unfortunately, video footage of the assault made it online. The rapper appears to push Pocasangre and possibly taps him on the side of his head.

DaBaby has not yet addressed the lawsuit.