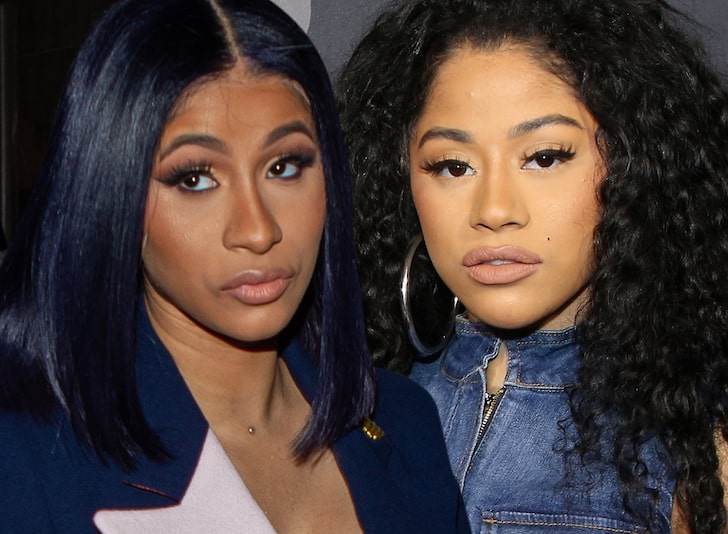 Cardi B and her sister are getting sued after labeling a group of beachgoers as “racist MAGA supporters” … this according to a lawsuit.

Peter Caliendo, Pauline Caliendo and Manuel Alarcon are suing the rapper, her sister, Hennessy Carolina, and Hennessy’s GF, Michelle Diaz, claiming they defamed them by labeling them as racist during a squabble at the Hamptons earlier this month. 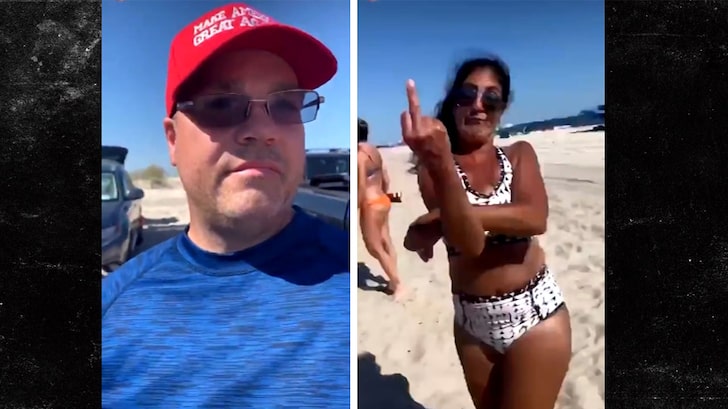 In docs, obtained by TMZ, the plaintiffs claim they were enjoying their time at Smith Point beach with their families when Hennessy approached them with rage … spitting, insulting and threatening them just because one of them was wearing a MAGA hat.

At the time, Cardi tweeted a video of the altercation … saying her sister was getting harassed because she and her friend are an Afro-Hispanic gay couple. 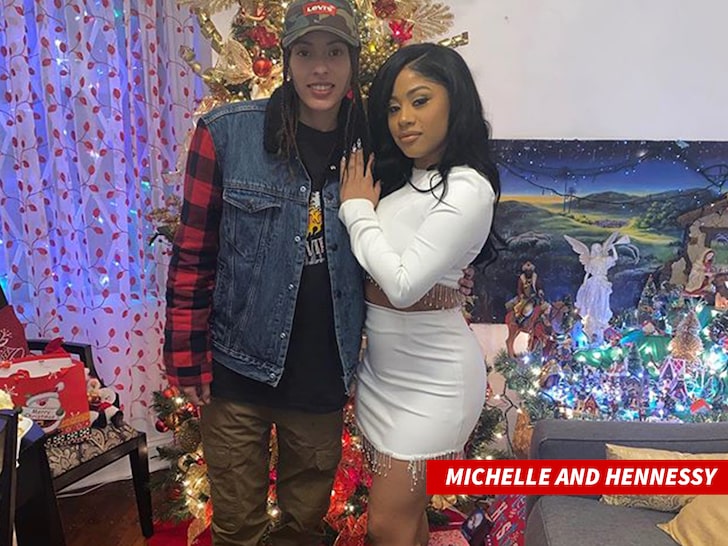 The group also claims Cardi B, Hennessy and Michelle edited the video and posted it on social media to falsely paint them as racists. Cardi had posted a video later that day with audio apparently showing Hennessy explaining that someone in the group told her to go back to her country.

Hennessy’s side of the story was they were targeted because they “saw us parking here and we were speaking Spanish and we’re mixed.”

Nooooo that big pink man was harassing my sister girlfriend to move her car for no reason and then my sister came there had a back and forth and they stood quit when she Wip that phone out .They was harassing 2 Women ! Ya going to catch the right fuckin one ! https://t.co/xcH1PvGVAB pic.twitter.com/rLym9O2yIU

We’ve reached out to Cardi’s team for comment, so far, no word back.