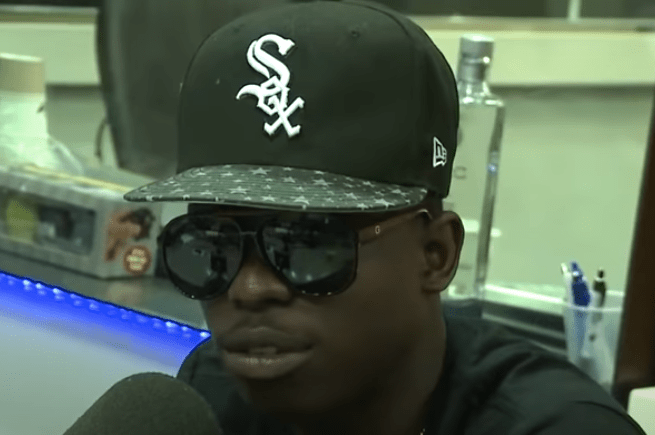 Rapper Bobby Shmurda has been denied parole and will not be released from prison early.

He will have to remain in prison until he has served all of his sentence. His sentence ends in December 2021.

Shmurda pleaded not guilty, but later entered a plea deal and was sentenced to seven years in prison in 2016 for 4th-degree conspiracy and 2nd-degree criminal weapons possession. He took the plea deal so that one of his codefendants could get a lighter sentence.

While in prison, Shmurda was sentenced to four years in prison in 2017 for promoting prison contraband, with the four years served concurrently with his original sentence.

Fans were disappointed, even drawing comparisons between Shmurda and Tekashi 6ix9ine — with some saying they wish the two rappers would trade places.