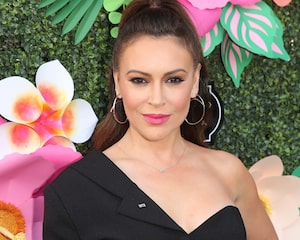 The actress hit out at the “rightwing media & trolls” who accused the #DefundThePolice supporter of hypocrisy.

Alyssa Milano did not call the police on a squirrel-hunting teen — it was her neighbor.

The actress posted a statement on Tuesday clarifying the bizarre matter, that saw her branded a hypocrite by critics.

On Sunday morning, police were called to her Bell Canyon home in California over reports of an armed man prowling the area with a gun.

After a significant armed response from the authorities — that reportedly included seven Sheriff’s vehicles, a K-9 unit, a police helicopter and a fire crew — the “culprit” turned out to be a teenager hunting for squirrels with a BB gun.

Critics of the “Charmed” star were quick to point out her many “defund the police” tweets, prompting Milano herself to hit back, insisting that it was actually her neighbor who called the police — before explaining exactly what she means by “defund them”.

Apparently, rightwing media & trolls have decided that they should target me because my neighbor called the police after seeing a person dressed in black holding a rifle behind my home where I live with my young children and husband. Here is my statement and what really happened. pic.twitter.com/RwnSd9XCs0

“Apparently, rightwing media & trolls have decided that they should target me because my neighbor called the police after seeing a person dressed in black holding a rifle behind my home where I live with my young children and husband,” she tweeted, before describing the sequence of events.

She said on Sunday morning, her neighbor spotted “a man dressed in all black, walking in the woods between our properties with a gun”.

“As that is a rare sight in our parts,” she said the neighbor called the police. 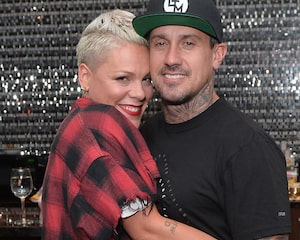 Milano said the police then called her updating her on the situation; she said her husband subsequently called 911 to check on when they would arrive, and they did while he was on the line.

“The responding officers were amazing and made my family and I feel safe and secure as we ‘sheltered in place’ until we knew exactly what was happening.”

She said officers found the teenager, who apologized for the commotion he caused.

“I would like to thank the brave men and women of the Ventura County Sheriffs as well as all the other officers who came to protect and serve our neighborhood,” she added.

“These are exactly the type of situations that police officers are trained for and should be responding to, and we will always support police having the resources they need for appropriate policing actions.”

She added: “We’d love to see equally trained non-police professionals respond to addiction and mental health crises and non-violent events so that these brave officers can do the jobs they are so good at handling, as they demonstrated this weekend.” 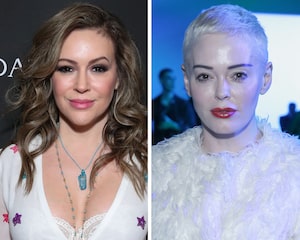