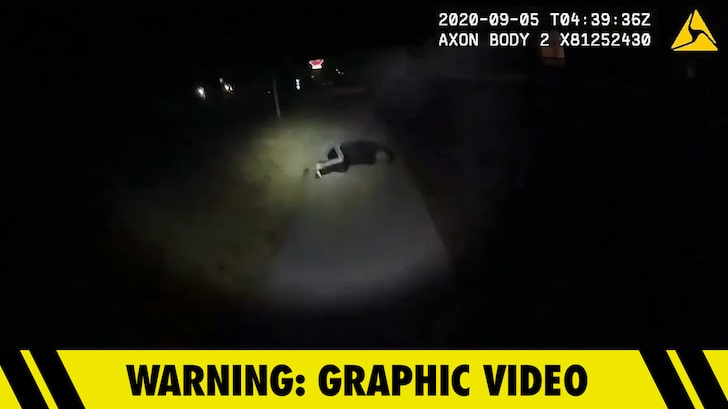 An autistic teen was shot by police in Utah, leaving him seriously injured … and cops are now releasing the body cam footage of the incident.

13-year-old Linden Cameron‘s mother called the cops earlier this month, saying he was having a breakdown — brought on by Asperger’s syndrome — and she needed assistance managing the situation.

On the body cam, you see one cop confront Linden on a dark sidewalk as he tells him to get on the ground. The kid doesn’t obey the orders at first, and officers eventually open fire.

Eleven shots are heard on video — it’s unclear how many struck Linden, but he immediately went down and writhed in pain. He also seems to say “I don’t feel good” and “Tell my mom I love her.” Somehow, he survived the ordeal and was hospitalized. 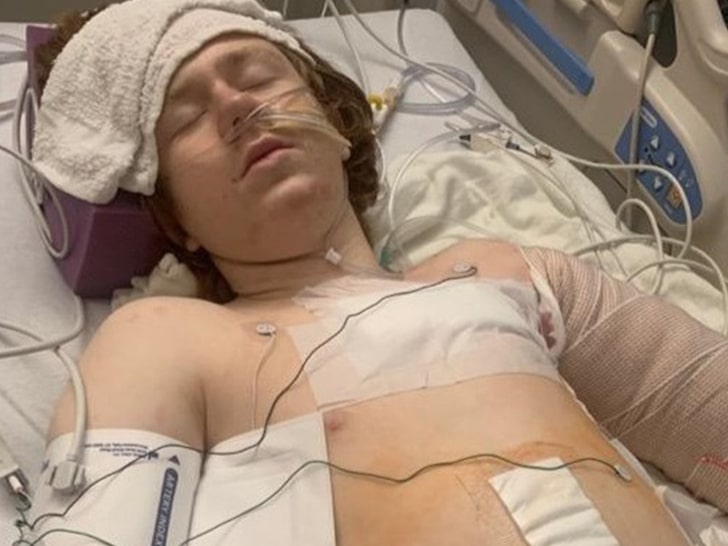 Linden’s mother had reportedly told cops he was easily triggered by law enforcement and that he may have had a BB gun, but she didn’t think it was real. Cops allegedly told her they’d have to treat it like it was real.

Linden’s mother says he suffered injuries to his shoulder, colon, intestines, ankles and bladder — he remains in the hospital as an independent investigation into the shooting unfolds.