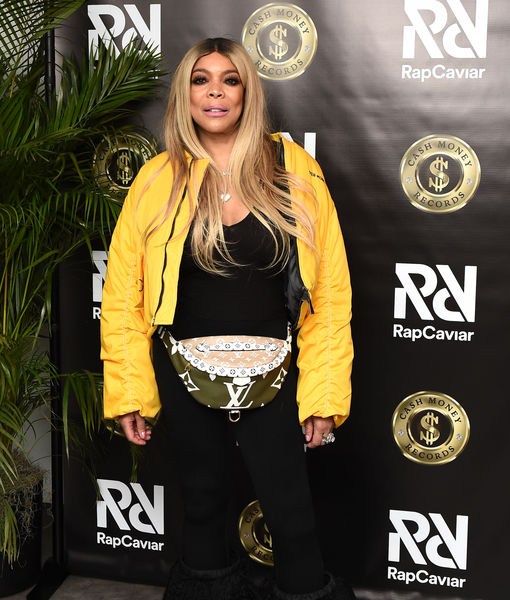 TV personality Wendy Williams has been dropping the pounds during the COVID-19 pandemic.

On Monday, Williams returned to the set of her show “The Wendy Williams Show” to show off her slimmer body.

The 56-year-old opened up about her diet, saying, “Food became disgusting to me. I was cooking at first and it was all good, I was shoveling stuff in my mouth.”

“Everything from hot dogs to lobster, but then it became, ‘I’m done with food,’” Wendy continued.

When Wendy went to a doctor’s appointment, she learned just how much weight she’d lost over the course of a few months. She admitted, “I haven’t weighed this little since high school. I feel really good, but I’m just alone in my romance.”

In April, Wendy told “Extra’s” Billy Bush that dating was a top priority post-quarantine. She said, “I want to date, and there will be no kissing on the first date. Even those rules have changed for me.”

As for the possibility of getting married again, Williams commented, “I am a hopeless romantic. I would get married again with a very simple prenuptial agreement. Basically, what’s yours is yours and what’s mine is mine. And no, I wouldn’t walk down the aisle. I would like to get married in a hotel room… We don’t even have to go on a honeymoon. I don’t care.”