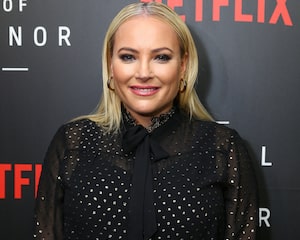 The View host also claimed her employees tried to censor parts of her new book.

Sunny Hostin believes she was treated differently at ABC because of her race.

In an interview with Ronan Farrow on Monday, the day before the release of her new memoir “I Am These Truths”, “The View” co-host claimed her employer wanted to censor the book because “they were concerned about how it made the network look.”

In her examples Hostin, who also serves as Senior Legal Correspondent and Analyst for ABC News, said she was the only host in The View history who was not given a formal announcement.

In another example she said: “I was given a dressing room on a different floor; and I noticed that other co-hosts that came on after I came on were given dressing rooms on the main floor with everyone else.”

When asked if she though these difference were because of her race, she replied: “I think I was treated differently than a white woman would have been treated.”

She insisted that while the issues may seem like small things, “it’s those little indignities that make you feel and question whether or not you are being treated differently; whether or not the expectations for you are just different.”

“And you wonder: am I being crazy? Am I being sensitive? Am I playing the race card?”

“And I decided that it felt wrong to not tell the truth… to paint this rosy picture.”

She reiterated that the differences my seem trivial, especially in the middle of a global pandemic, but added: “these are indignities I think that people of color deal with every single day in different scales.” 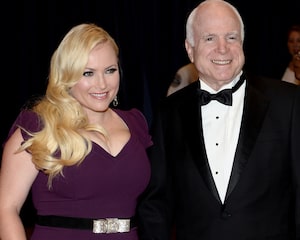 Hostin claimed, as she does in the foreword of her book, that ABC wanted some passages removed, and she initially acquiesced… but then, in keeping with the title of the book, put them back in, and added the foreword too.

In June, ABC News senior vice president of talent and business affairs Barbara Fedida was placed on leave after being accused of making racist remarks about Black journalists at the network — including allegedly referring to Hostin as “low rent”. The company submitted to an external probe.

“I found out later that in fact I had been discriminated against. There was an internal investigation at ABC and I was called certain names by a Senior Vice President,” Hostin said Tuesday, adding it was this that prompted her to push ahead with the foreword.

“I called the publisher and I said I have something else to say, and that was probably the hardest part of the book because my employer didn’t know that I was doing that,” she said. “But I did it, and it felt good to do it because I think the foreword is hopeful but it’s truthful.” 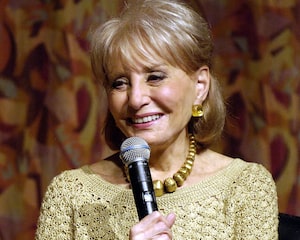 All Members of The View Cast Ever