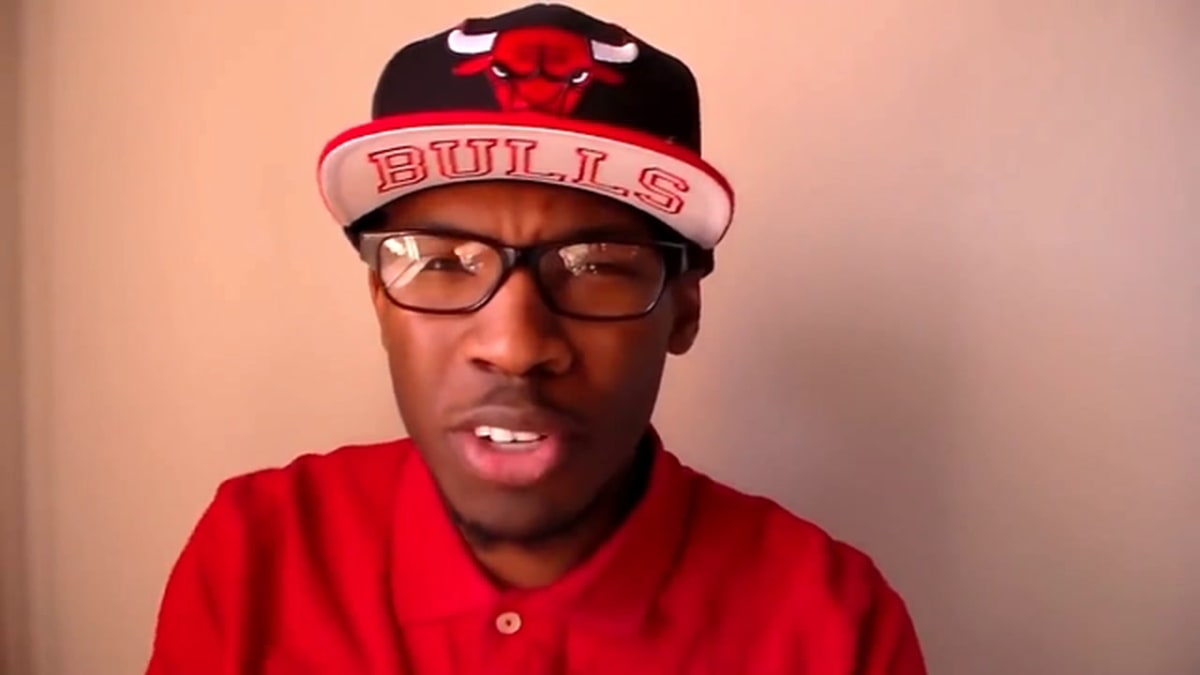 MTO News has learned that the popular incel activist KentTv now has a White girlfriend.

Kent is an incel youtuber and vlogger known as one of the key figures of the TFL ‘movement’, or the beginnings of incel vlogging on Youtube. He is part of the a subset of ills called the black incelosphere.

Kent posted hundreds of videos chronicling his struggles with getting a girl to date him – until now. Yesterday he revealed that he’s been dating a White girl for three months. It’s the 26 year old’s first girlfriend – ever.

Kent had many channels, and many videos, but most of them are lost because he kept on deleting his channel and making a new one. His videos are usually of him getting very emotional in front of the camera, so much so that it has earned him meme status among many incel communities.

Kent is mostly known for his “hip hop” style of clothing. He usually rocks a red baseball cap and urban clothing. But not all of his fans like his “urban” look.” Kent is often ridiculed for his large collection of hats and unwillingness to try new styles, especially by racists viewers.

Kent’s girlfriend has a bunch of very graphic pics on her IG page: