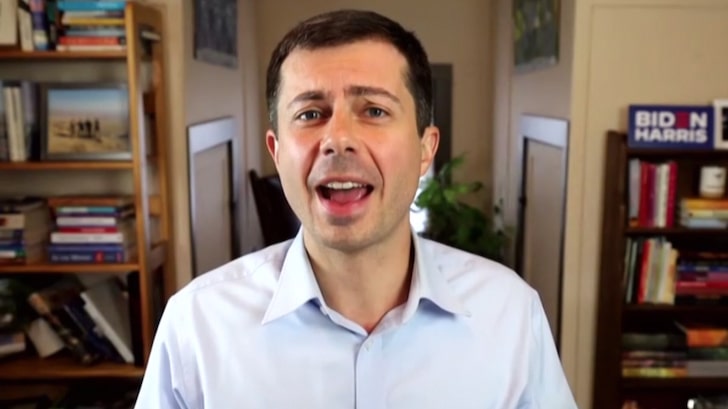 Pete Buttigieg believes there may be immediate consequences for the LGBTQ community — as well as people with preexisting conditions — if President Trump succeeds in swiftly replacing Ruth Bader Ginsburg on the Supreme Court.

Mayor Pete’s one of many prominent voices calling Senate Republicans hypocrites for pressing to fill the SCOTUS vacancy — when they blocked President Obama‘s 2016 appointment of Merrick Garland, claiming it shouldn’t be done in an election year.

Since they’re now ignoring their own theory, Pete says this is an obvious power grab on the GOP’s part — one that’s sparking fears for him in his own home.

Buttigieg points to his own marriage, saying it might not have even been possible if a more conservative, anti-LGBTQ Justice would have been on the High Court in 2015 instead of Ginsburg.

Then, of course, there’s Obamacare, which the Supreme Court is set to make a major decision on in November. As Pete says … lives literally depend on the case, but if Trump and Senate Republicans get their way, it won’t be much of a case at all.

As we reported … Trump’s being more than dismissive of RBG’s reported dying wish to let the next elected president replace her, and has vowed to act quickly instead.