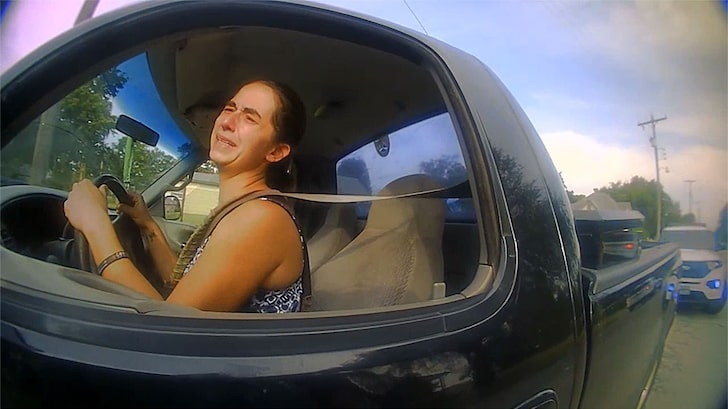 Here’s the straight poop — an Oklahoma woman really had to go number two when she got pulled over by a cop, an excuse that resulted in a high-speed chase and her in handcuffs … and we’ve got the raw vid.

28-year-old Emily Owings led an Enid PD officer on a wild ride last week after he stopped her for not wearing a seatbelt, and immediately got a laundry list of excuses once he realized she other legal troubles that might’ve required he bring her in.

By that, we mean she told him it was her birthday, but much more urgently … she claimed she had to take a dump, and BAD. The cop wasn’t buying it though, and did what he needed to do … namely, check to see if there were outstanding warrants. 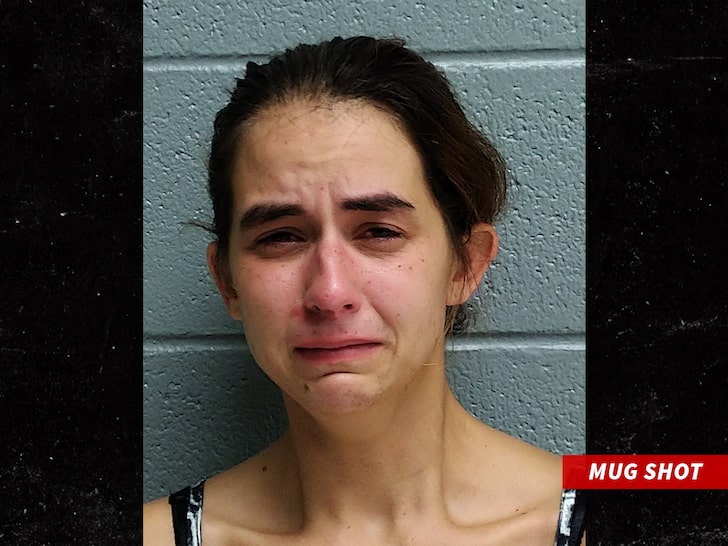 Turns out, Enid PD says there was … not to mention her license was suspended. When the officer informed her of all this, Ms. Owing started bawling and pleading with the guy … again telling him she had to drop one. It’s sad … but so funny too.

Anyway, when they finally tell her she is, in fact, wanted in another county and they gotta take her into custody — the lady speeds off, before eventually being stopped and arrested. AS they’re hauling her off, she once again asks to defecate … in the cop’s car, no less.

She was booked on charges ranging from eluding to reckless driving, possession of drug paraphernalia and other offenses. As for whether she ended up making it to the can … Enid PD says she told the arresting officer and jailer who searched her … the feeling had passed.