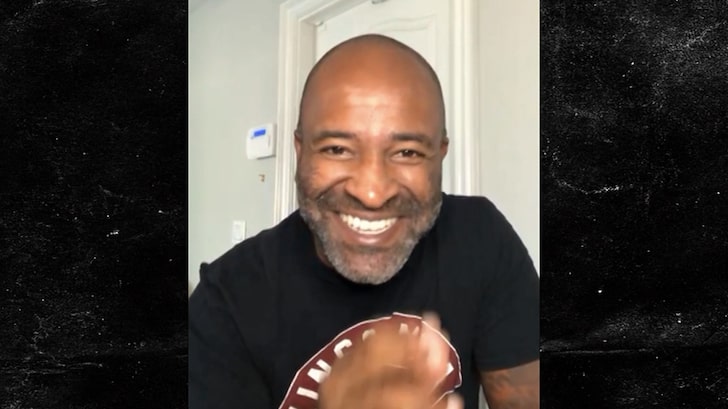 54-year-old Mike Tyson is still an elite fighter who could give the greatest heavyweights in the world a serious run for their money — so says Iron Mike’s legendary trainer.

Cordero — who says Tyson is training 6 to 8 hours a day — told us Mike is actually better than he was decades ago when he was heavyweight champ of the world … so we asked, could he put up a fight against Tyson Fury, Anthony Joshua, and Deontay Wilder?

“I believe Mike can do it. If he put his mind, he wanna fight for the belt one day, why not? Who say it’s impossible to do?” Rafael says.

“He’s fighting every single day in the gym and I believe the best still to come. Why not? If one day he want to prove, he put his techniques to the test, why not [fight for] for the belt?” 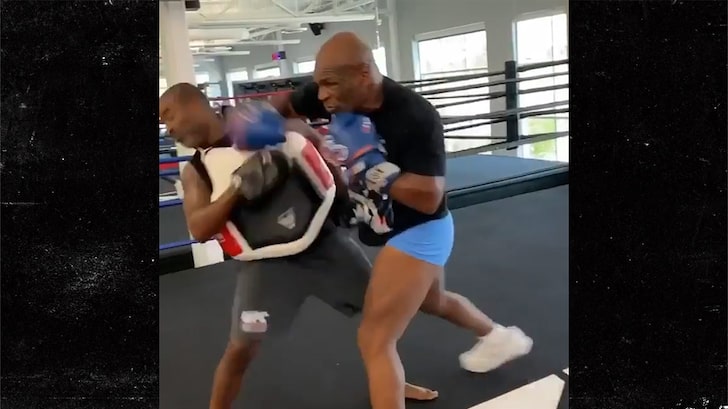 We also asked Cordero about training video that appears to show Mike blasting RC in his face with a right hook … and how it felt to be hit with a flush power punch from Tyson.