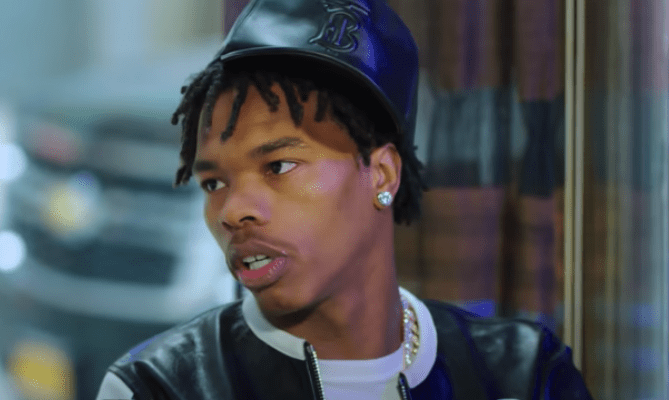 Rapper Lil Baby filed for primary custody of his five year old son after his former girlfriend publicly accused him of failing to pay for the child’s schooling.

His baby mama, Ayesha Howard, said that his failure to pay the child’s tuition caused him to be booted from the school.

Ayesha also recently filed for child support from the rapper. But the Lil Baby claims that time spent in court is necessary as he has been providing everything for their son, including covering “all expenses for the care, support, and maintenance” of him, along with providing regular support payments, according to TMZ.

Perhaps Ayesha though didn’t want to have to ask Lil Baby every time she needed money for their son.

Ayesha told TMZ that Lil Baby has done this “in a retaliatory fashion and in an attempt to punish, harass, threaten and intimidate.”

The relationship between the two appears to be fraught as last week Ayesha shared a video of baby Jason rapping at his fifth birthday party and his father was not in attendance. Ayesha seems eager for her son to follow in his father’s footsteps however and become a rapper.