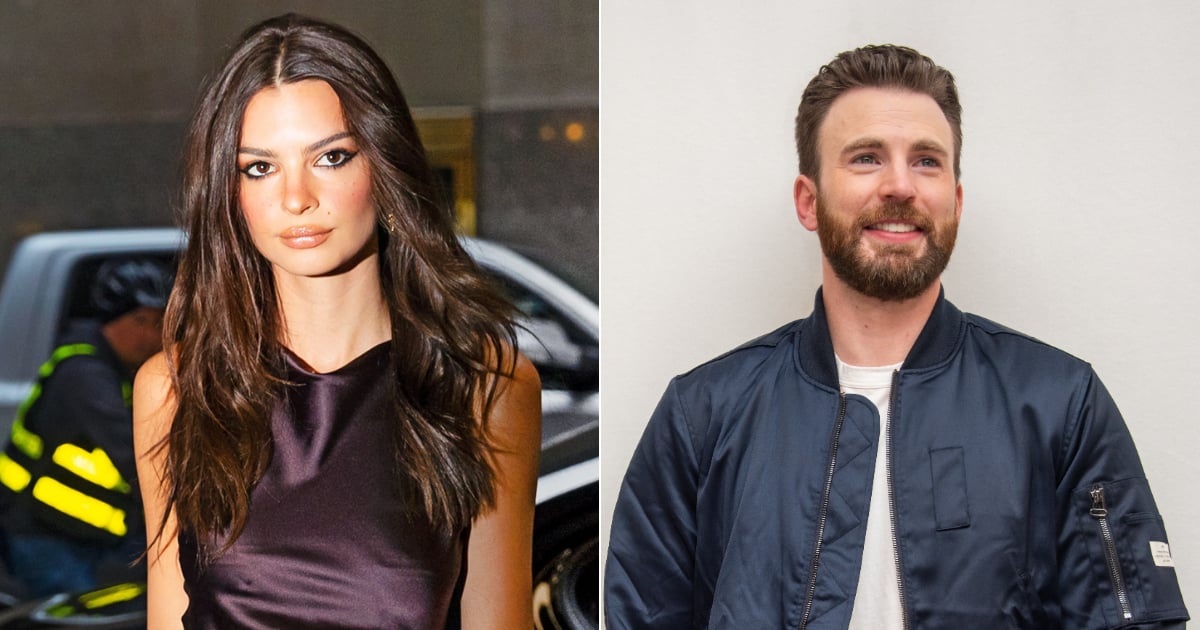 When you recall the last celebrity photo scandal B.C. (Before Chris), who comes to mind? Is it a woman? Was the leak intentional or from an anonymous party? Did the person become a trending topic online? How did you find the photos? Did someone share them with you, or did you share them with someone else?

Over the weekend, Chris Evans unintentionally shared a private photo of himself on his Instagram account. While he was able to delete the evidence shortly after, we all know that as soon as something hits the Internet (especially with a following of 6.3 million), it’s sure to spread. As Chris inevitably became a trending topic and hashtag, something truly amazing happened. Online mentions of the actor were quickly overwhelmed with positive photos and news of his philanthropic work to rightfully humanize the person behind the image.

This progressive effort from a community of strangers showed the power of respect and range of understanding we can have for one another. It also exposed the double standard women have faced in similar situations, as actress Kat Dennings tweeted. Coincidentally, model Emily Ratajkowski published an essay for The Cut a few days later about a social media situation similar to Evans’, but with a much more traumatizing ending.

“Social media has both supplied and demanded constant access to people’s lives, careers, relationships and bodies — with women granted the least amount of respect and privacy.”

In “Buying Myself Back: When does a model own her image?” Ratajkowski shares how nude photos of her from a professional modeling gig were shared by a man without her consent — a man who, she also claims, sexually assaulted her. In fact, photographer Jonathan Leder was rewarded with sold out art galleries, multiple book releases, and a follower increase for publishing Ratajkowski’s naked body for anyone to access. What makes Ratajkowski’s story even more infuriating was her desperate plea for ownership of her own body — which was continuously denied by Leder and consumers in favor of social media traffic. Her body was shared to such an extent that it intentionally demoted her emotional, mental, and physical well-being to a secondary status beneath a man and audience who controlled discussion and distribution of Ratajkowski’s body before her. Why bother seeking the approval from an actual person, when degrading her to an object is so much sexier, and doesn’t require any accountability?

In her essay, Ratajkowski courageously recounts other exploitative experiences driven by social media, one of the most notable being the 4chan leak. In 2014, an anonymous user published hundreds of nude photos of Hollywood women including Ratajkowski, Jennifer Lawrence, Kate Upton, Vanessa Hudgens, and more.

A revolutionary way to connect, social media has both supplied and demanded constant access to people’s lives, careers, relationships and bodies — with women granted the least amount of respect and privacy. The 4chan photos (and other similar leaks before and since then) are then dubbed “scandals” — as if they are sensationalized headlines, rather than intimate moments violently ripped from women and plastered online for strangers to scrutinize. Not only are these photos shared without their consent, but women are insulted further, to quietly accept this reality, and in some cases issue a very public apology, for a very private matter.

While there are definite differences between Evans and Ratajkowski in terms of circumstance and time, what is undeniable is the amount of respect for their consent. Both Evans and Ratajkowski did not want their intimate photos shared, but where Evans received unspoken support to not share his photos from the online community, Ratajkowski was met with silence and likes.

As an internationally recognized, billion dollar funded superhero and a cis straight white male, Evans is the literal and figurative symbol of America, in the traditional and un-defeatable sense. He deserved respect for his mistake. He still deserves that respect. Women do too. Whether public protection for Evans was due to a strong cultural shift and a generational understanding for privacy, or simply because we love our Captain, will we remember to protect women at this same length? Even if she isn’t our Miss America?