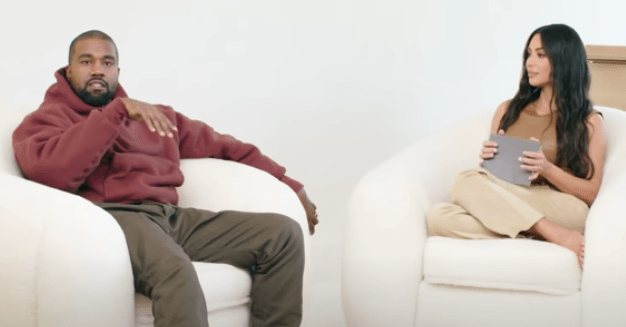 Fans have been wondering whether Kanye West is in the middle of another meltdown, and it appears that he is, as somebody from Kim Kardashian’s camp is speaking to the press about his mental health.

“Kim is holding onto her marriage with Kanye and knows that he is bipolar and struggling with his mental health and wants to be there for him and help,” a source told Us Weekly. “She is continuing to support him and does her best to understand him and where he is coming from. She knows he is unconventional and has always known that.”

This week, Kanye has called out Sony/ATV Music Publishing, claiming that he will not put any music out until his contracts with them and his record label, Universal Music Group, had come to an end.

He also posted a video of himself peeing on his Grammy, as well as demanding both an apology from and a sitdown with Drake and J Cole.