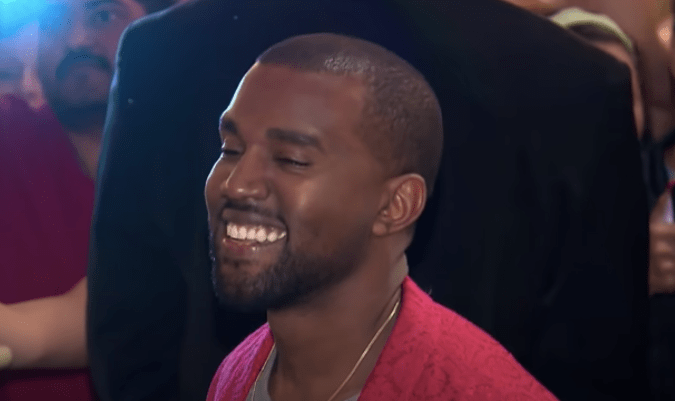 Kanye West trended online after he posted a video of him peeing on his Grammy.

The rapper also shared screenshots of his contract with Universal Records, and Twitter locked him out of his account for 12 hours — citing that the rapper had shared private information in the contracts.

In one of the tweets posted, a screenshot of a phone number he said belonged to the editor of Forbes was included. Ye told his fans to call the editor — which is clearly against the rules.

“My friend Kanye West wants you all to know that he was kicked off of Twitter for 12 hours,” he wrote.